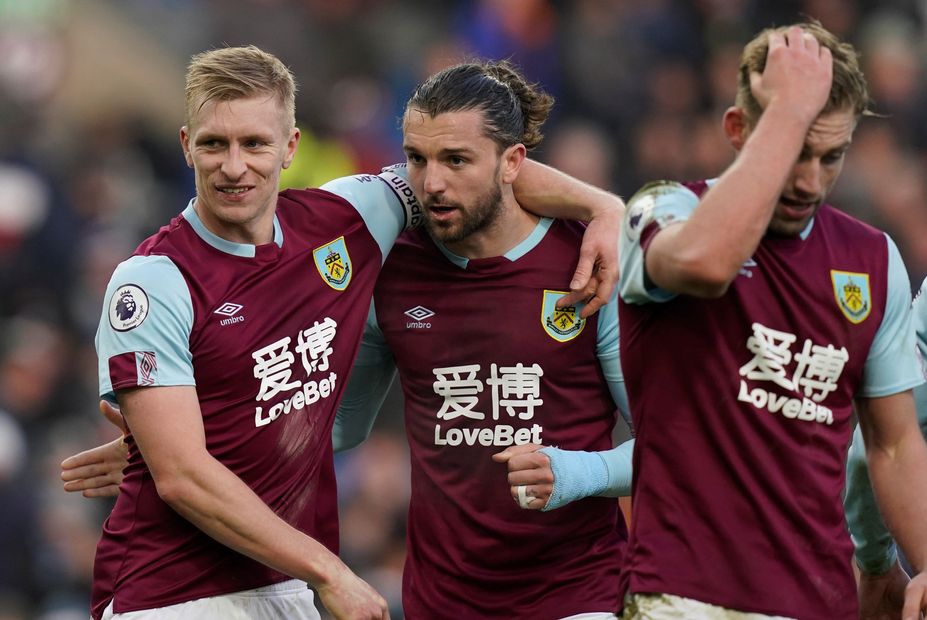 The forward is owned by just 0.3 per cent of managers ahead of Burnley's home encounter with AFC Bournemouth.

Rodriguez’s FPL prospects have been boosted by a recent run of starts.

He has started the last four Gameweeks due to an injury to Ashley Barnes (£6.1m).

Rodriguez scored once during that period, in a 2-0 win at Manchester United in Gameweek 24.

The underlying statistics highlight his influence on Burnley’s attack.

His six shots on target in the last four Gameweeks are double of any team-mate.

Indeed, that total was joint-top among all forwards in FPL.

Away from home, they have lost seven of their last eight matches and kept just two clean sheets all season.

Rodriguez can take advantage of those frailties to offer a cut-price source of goals for Gameweek 27.