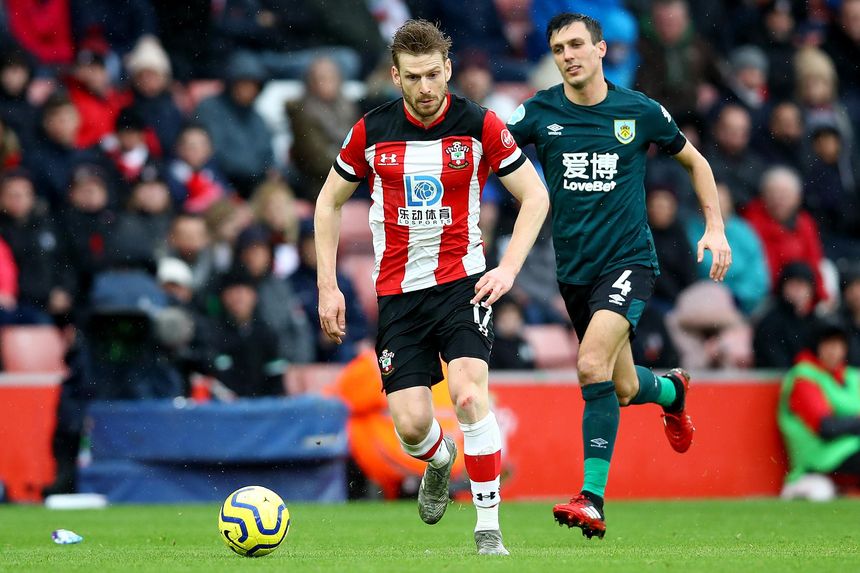 The Southampton midfielder is found in only 0.2 per cent of squads ahead of his home match against Aston Villa.

Armstrong has become a key figure for Saints, starting the last four fixtures he has been available for.

The 27-year-old has seized his opportunity, scoring in wins over Leicester City and Crystal Palace in that period.

The underlying numbers show why he has been so successful.

Armstrong's 13 shots in his last four matches have been more than any team-mate and more than double the six of frontman Danny Ings (£7.1m).

The Scot has also recorded six shots on target in those fixtures, second only to the 11 of Son Heung-min (£10.0m) among FPL midfielders.

Aston Villa visit St Mary's Stadium this weekend with a poor defensive record on the road.

Away from home, they are the only side yet to keep a clean sheet this season and their total of 252 shots conceded is a league-leading total.

With his growing influence on Saints' attack, Armstrong can profit from that weakness and extend his recent run of returns.