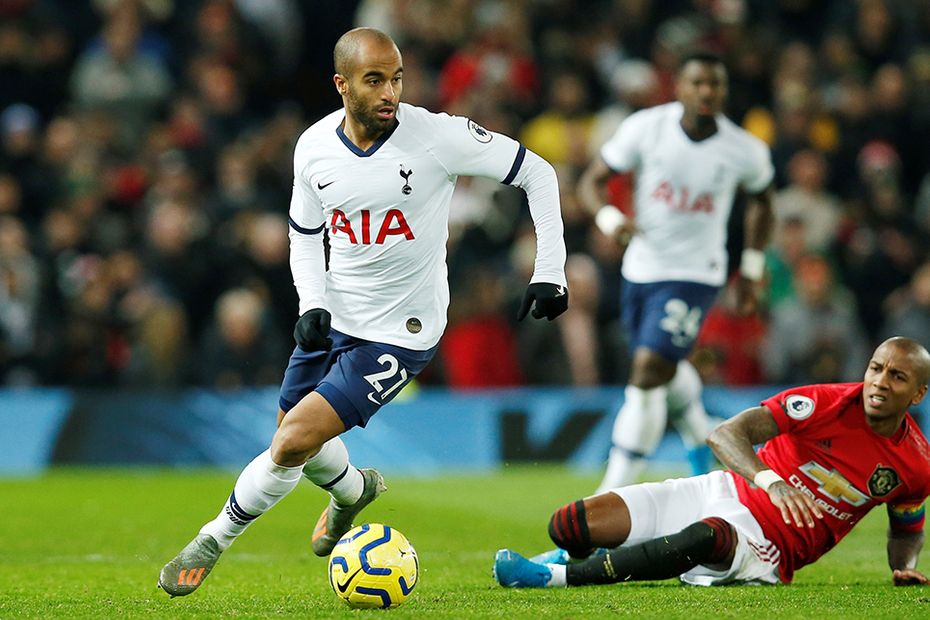 Jose on Ben’s progress External Link
Which FPL players are on or close to suspension?

The winger has stepped up his goal threat for Tottenham Hotspur while Harry Kane (£10.8m) has been injured.

Lucas has had six shots inside the penalty area in the last four Gameweeks.

Furthermore, the Brazilian's eight chances created are joint-top with Serge Aurier (£5.0m) for Spurs since Kane was sidelined in Gameweek 21.

Lucas has become a bigger influence on the Spurs attack in recent matches.

The attacker is also creating chances at a faster rate, averaging 44 minutes per key pass compared with 76 minutes in the first 21 Gameweeks.

A visit to Aston Villa can help Lucas build on his six-point haul from last weekend.

Dean Smith's side have been poor defensively at Villa Park this season.

At home, they have allowed their opponents 130 shots inside the area. Only Newcastle United, with 132, have a worse record.

Villa have been particularly weak defensively in recent matches, conceding 14 goals in their last five at home.

Lucas's improving potency in front of goal combined with those defensive frailties offers FPL managers a mid-price route into the Spurs attack for Gameweek 26.