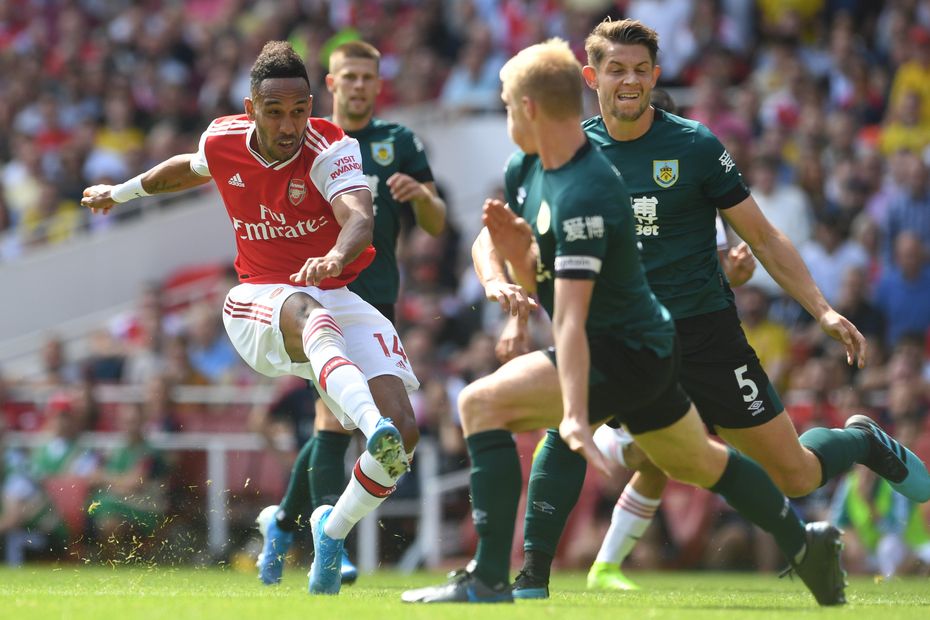 The Arsenal forward is available to face Burnley on Sunday after serving a three-match suspension.

Aubameyang has a fine record against the Clarets ahead of the Gunners’ trip to Turf Moor.

He has seven goals in their four meetings, scoring twice on three of those occasions.

Burnley, meanwhile, have struggled in defence in recent home matches.

They have just one clean sheet in their last six at Turf Moor. Their total of 11 goals against in that period is better than only two sides.

The arrival of Mikel Arteta as Arsenal’s head coach appears to have boosted Aubameyang's potential in FPL.

He has scored in three of his four appearances for the Spaniard, netting against AFC Bournemouth, Chelsea and Crystal Palace.

By contrast, he scored only four goals in the previous 11 Premier League matches.

Aubameyang’s recent spell on the sidelines has resulted in a drop in ownership to just 14.1 per cent.

But his schedule can raise his appeal once again.

According to the Fixture Difficulty Ratings (FDR), five of Arsenal’s next eight matches score just two.

That gives Aubameyang the chance to add to his tally of 14 goals this season and offers FPL managers a major captaincy option for the next few Gameweeks.