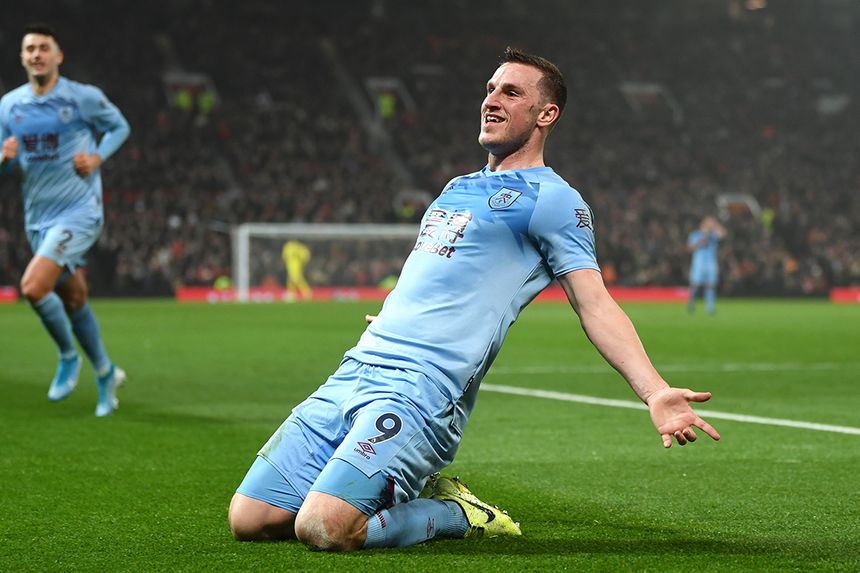 The Burnley forward has stepped up his consistency in recent matches.

Wood has scored against Aston Villa, Leicester City and Manchester United in the last four Gameweeks.

Having also supplied an assist in the Clarets' 2-0 win at Old Trafford, the New Zealander totalled 28 points in that period.

The underlying statistics show why Wood has been such a success of late.

His total of 11 shots inside the penalty area in the last four Gameweeks was bettered by only four forwards in FPL.

His average of 1.7 shots in the penalty area over Gameweeks 1-20 has risen to 2.8 during Burnley's last four matches.

And he is recording a shot every 29.9 minutes, compared with 46.1 minutes beforehand.

A home meeting with Arsenal boosts Wood's chances of getting more goals.

In particular, it is his aerial threat that will trouble the north London side on Sunday.

Wood has produced six headed shots in the last four Gameweeks, more than any other player in FPL.

The Gunners, meanwhile, have struggled to defend such situations under Mikel Arteta.

They have conceded 17 headed shots in the Spaniard's six Gameweeks in charge, a total better than just two other sides.

Arsenal have allowed their opponents 28 shots from set-piece situations in that time, second only to the 32 of Newcastle United.

Wood can exploit those weaknesses to deliver more points for the Clarets in Gameweek 25.