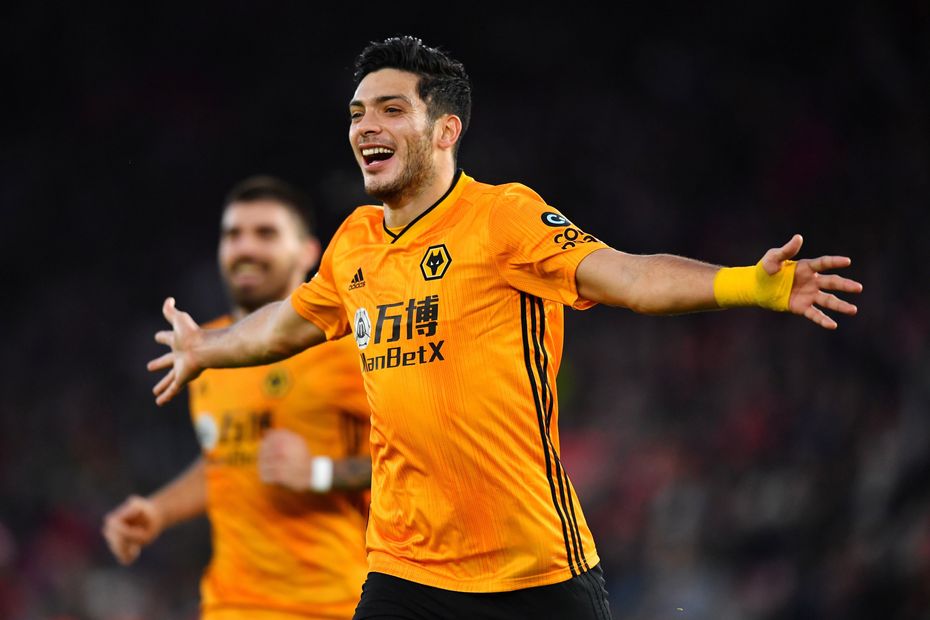 Explosive winger Traore a force to be reckoned with
GW25 Ones to watch: Andrew Robertson
GW25 Differentials: Erik Lamela

The Mexican has climbed to third place among FPL forwards after scoring three goals in the last two Gameweeks.

He then ended Liverpool's run of seven successive clean sheets by scoring the hosts' goal in a 2-1 home defeat in Gameweek 24.

The underlying statistics show why Jimenez has been a big success recently.

He has had 16 shots over the last four Gameweeks, joint-top among all players in FPL.

Jimenez has also recorded six big chances in that period, second only to the seven of Gabriel Jesus (£9.5m).

The improvement is clear. The Mexican has had 1.5 big chances per appearance over his last four outings, three times his previous average of 0.5.

Jimenez's form has made him a hot target for FPL managers ahead of Saturday's 11:30 GMT deadline.

Indeed, he is the most-bought player in the Gameweek, earning over 230,000 new owners for his visit to Manchester United.

The Red Devils have lost three of their last four Premier League matches, including a 2-0 defeat by Burnley in the last Gameweek.

Jimenez can profit from his hosts' weakness in defence and get more goals at Old Trafford on Saturday evening.