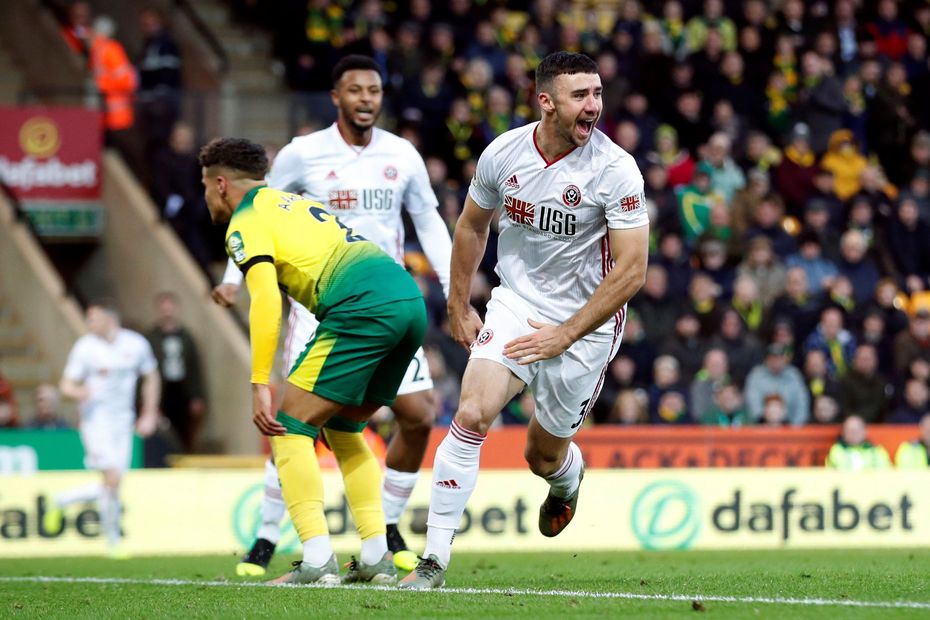 The wing-back is owned by only 2.3 per cent of FPL managers for Sheffield United’s visit to Crystal Palace.

Stevens’ total of 90 points has been bettered by just six other defenders in the game this season.

Yet he remains overlooked due to the popularity of his defensive team-mates John Lundstram and George Baldock (both £5.1m).

Lundstram sits in 46.8 per cent of squads, while 11 per cent own Baldock.

Time to invest in Blades

Sheffield United have kept eight clean sheets this season, second only to the nine of Liverpool.

And their schedule suggests managers can profit from doubling up on their defence.

According to the Fixture Difficulty Ratings (FDR), their next five matches score just two.

Although he has managed only one goal and two assists, Stevens has impressed in attack.

Indeed, his 27 chances created is the third-highest total for Chris Wilder’s side and is more than any other Blades defender.

Meanwhile, his 12 shots are better than the nine of Baldock.

That highlights Stevens’ potential for points at both ends of the pitch, starting with this weekend’s encounter at Palace.