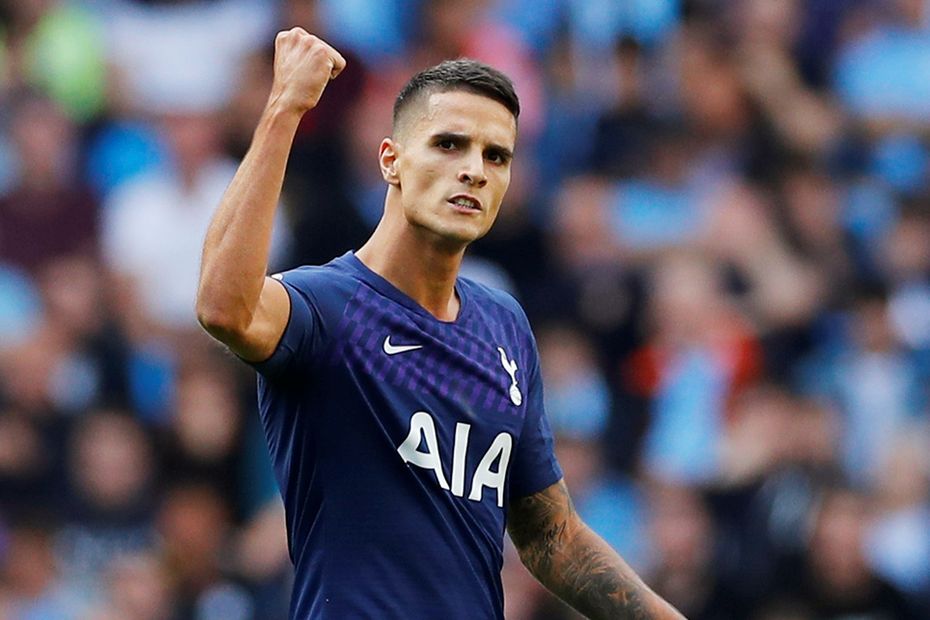 The Tottenham Hotspur midfielder is owned by only 1.2 per cent of FPL managers for the home match with Manchester City.

Lamela has boasted a major goal threat since his return from a hamstring injury in Gameweek 23.

The Argentinian has produced eight shots and five shots inside the penalty area in the last two Gameweeks.

Indeed, the Spurs duo both sit fourth overall among midfielders in FPL.

Lamela had his most successful outing in Gameweek 2 when Spurs drew 2-2 at Manchester City.

On that occasion he scored and provided an assist for Lucas Moura's equaliser to record a season-high haul of 12 points.

The 27-year-old's creativity was on show again last weekend, setting up Son's opener against Southampton in the FA Cup.

Combined with a keen eye for goal, Lamela can deliver more attacking returns against Pep Guardiola's side on Sunday afternoon.