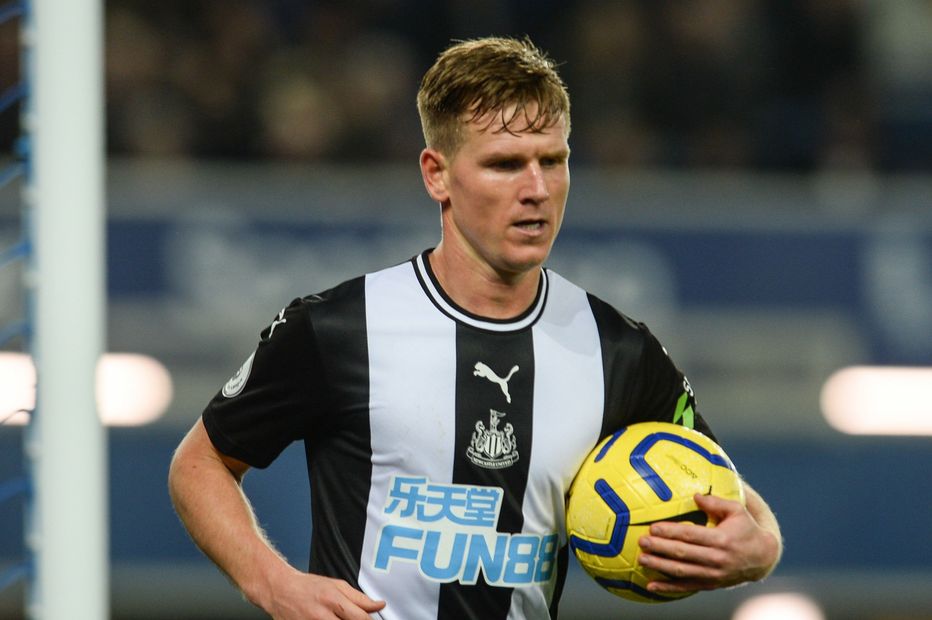 Just 0.2 per cent of FPL managers own the Newcastle United wing-back ahead of his home match against Norwich City.

An injury sustained early in the season has restricted Ritchie's appearances, but he returned to the line-up in the Gameweek 23 victory over Chelsea.

Now the fit-again Scotland international could be a major influence in the second half of 2019/20.

Ritchie was a big success for the Magpies last season, scoring twice and supplying eight assists to total 110 points.

And as their No 1 set-piece taker, his delivery is a key weapon for Steve Bruce’s side.

Indeed, despite playing just five matches this term, his total of seven successful crosses is the second-highest for Newcastle.

This suggests Ritchie can make the difference against a Norwich side who have struggled to defend aerial situations.

The Canaries have conceded 63 headed shots and 93 shots from set-pieces, the fifth-worst totals in 2019/20.

Ritchie's pinpoint deliveries can exploit that weakness and earn him his first attacking returns of the season.