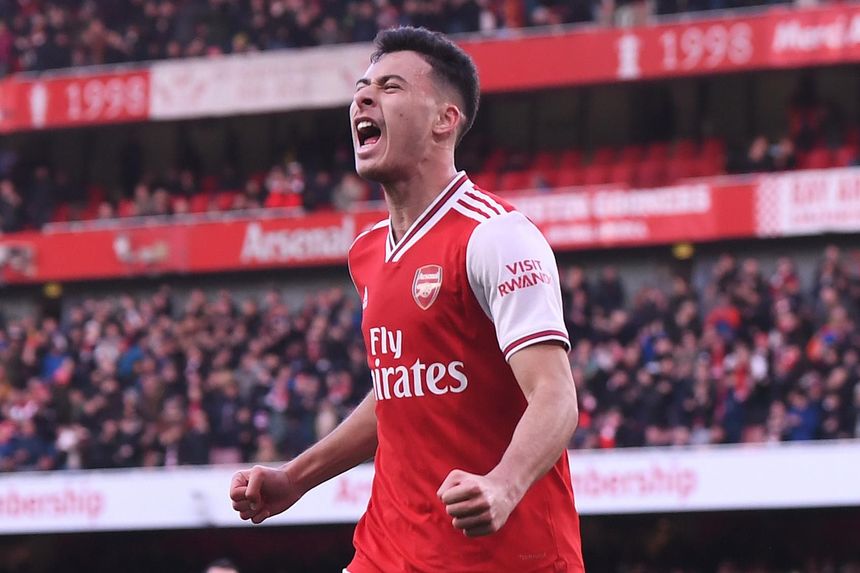 The attacker is owned by only 2.7 per cent of FPL managers ahead of Arsenal's visit to Burnley on Sunday.

Martinelli has started the last two Gameweeks as Pierre-Emerick Aubameyang (£10.7m) has been sidelined through suspension.

The 18-year-old Brazilian has seized his opportunity, scoring and earning eight FPL points against both Sheffield United and Chelsea.

Although Aubameyang is available again to face the Clarets on Sunday, Martinelli could keep his starting spot at the expense of Alexandre Lacazette (£9.3m).

The Frenchman has started all six Gameweeks under new head coach Mikel Arteta but has struggled in front of goal.

Lacazette has only a single assist in that period and last found the net in Gameweek 15.

Indeed, his average of 237.4 minutes per goal this term is far inferior than the 188.7 minutes of Martinelli.

Should Martinelli retain his place at Turf Moor, his cost of only £4.5m could make him a gift for FPL managers.