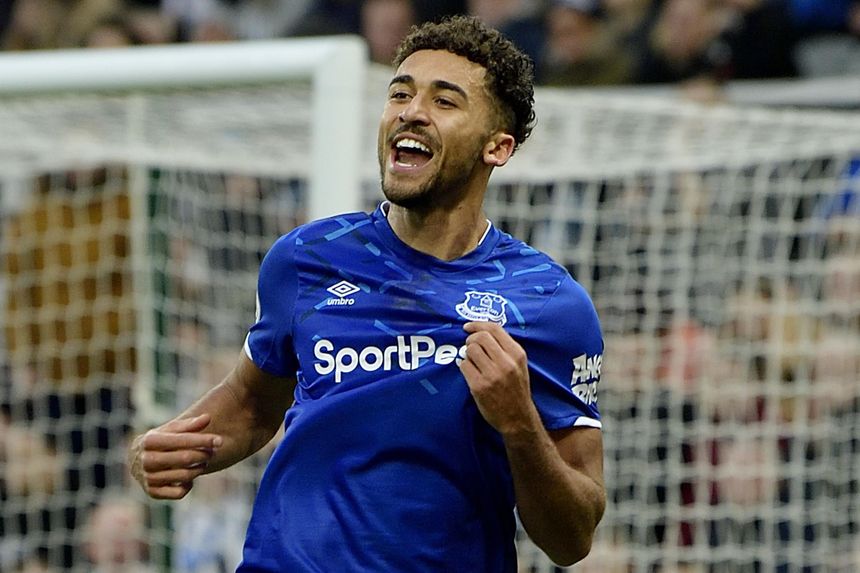 The Liverpool wingers have both averaged 7.0 points per match and will be major captaincy favourites for their fixtures against Wolverhampton Wanderers and West Ham United.

At a cost of only £6.0m, Calvert-Lewin can help free up budget to accommodate the Reds duo.

The Everton forward has been a big success since Carlo Ancelotti arrived as manager in Gameweek 19.

He has four goals in five matches for the Italian, scoring twice against his midweek opponents Newcastle United in Gameweek 20.

Calvert-Lewin has recorded 19 shots, 17 shots in the box and nine shots on target under Ancelotti.

No player in FPL has bettered any of those totals in that five-Gameweek spell.

All four of his goals for the season have come in Pearson's seven matches at the helm. That includes two goals against his midweek hosts, Aston Villa.

Greenwood's minutes for Manchester United could be boosted by an injury to Marcus Rashford (£9.0m).

After being named on the bench against Liverpool at the weekend, the teenage striker is expected to start at home to Burnley on Wednesday.

Greenwood has been in prolific form at Old Trafford recently, scoring in each of his last three home outings.