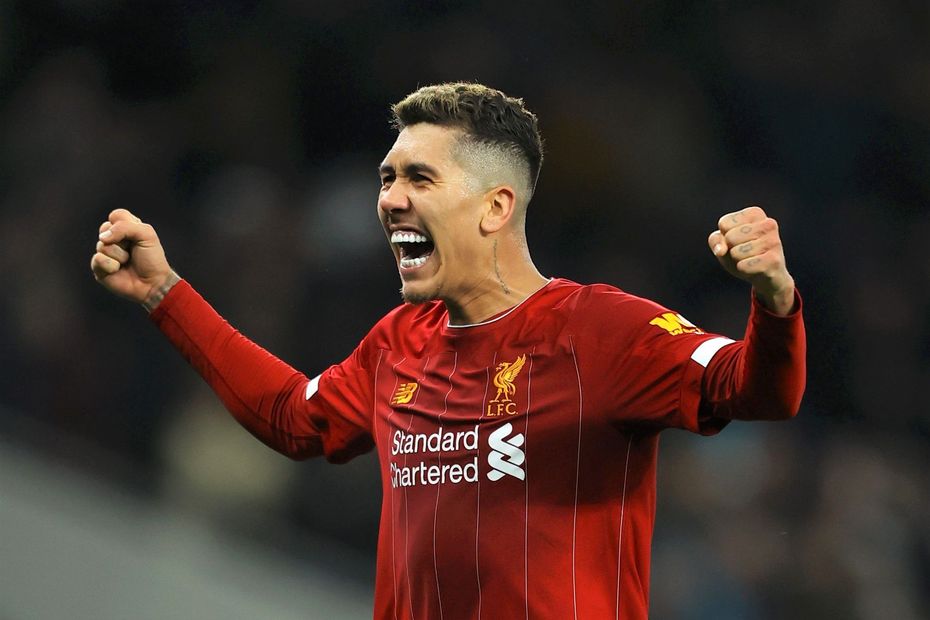 The away form of Roberto Firmino (£9.4m) provides Fantasy Premier League managers with a tempting option for Liverpool's pair of Gameweek 24 fixtures.

Jurgen Klopp's league leaders are among the two sides to enjoy a Double Gameweek 24, visiting both Wolverhampton Wanderers and West Ham United.

And Firmino has been a big success on the road, scoring all seven of his goals this season in away matches.

The Brazilian is one of five players tipped to shine in Gameweek 24 by The Scout ahead of Tuesday's 18:30 GMT deadline.

His total of seven away goals is more than any Liverpool team-mate this season.

Yet whereas Mane and Salah are owned by 40.7 per cent and 27.7 per cent respectively, Firmino is found in only 13.1 per cent of squads.

Away from home, his 31 shots, 26 shots in the box and 14 shots on target are all team-leading totals.

Son has been more explosive at home this season than he has been on the road, recording three of his four double-figure hauls at the Tottenham Hotspur Stadium.

When selected, the South Korean has been involved in 50 per cent of Spurs' home goals.

He faces a Canaries defence who have conceded a league-leading 45 goals.

An advanced role under Nigel Pearson has improved the Watford midfielder's output.

Doucoure managed only one goal in the opening 17 Gameweeks prior to the arrival of the Hornets head coach.

But he has since scored twice and supplied two assists in his five appearances for Pearson.

That highlights his all-round influence as Watford make their way to Aston Villa on Tuesday evening.

An injury to Marcus Rashford (£9.0m) could give Greenwood the opportunity start at home against Burnley on Wednesday.

Greenwood was named as a substitute in Manchester United's weekend loss at Liverpool.

But his recent record in matches at Old Trafford suggests he could have a big impact against the Clarets.

The 18-year-old has scored in his last three home outings against Everton, Newcastle United and Norwich.

The Crystal Palace forward has been a big success in recent home matches.

Ayew scored and provided an assist in a 2-1 win over West Ham in Gameweek 19 and then grabbed a goal in a 1-1 draw with Arsenal in Gameweek 22.

He earned 21 points over that pair of fixtures.

The in-form Ghanaian now faces a Southampton side who have struggled defensively away from home.

Although Saints have won their last three on the road, they have managed only a single clean sheet in their last eight away matches.