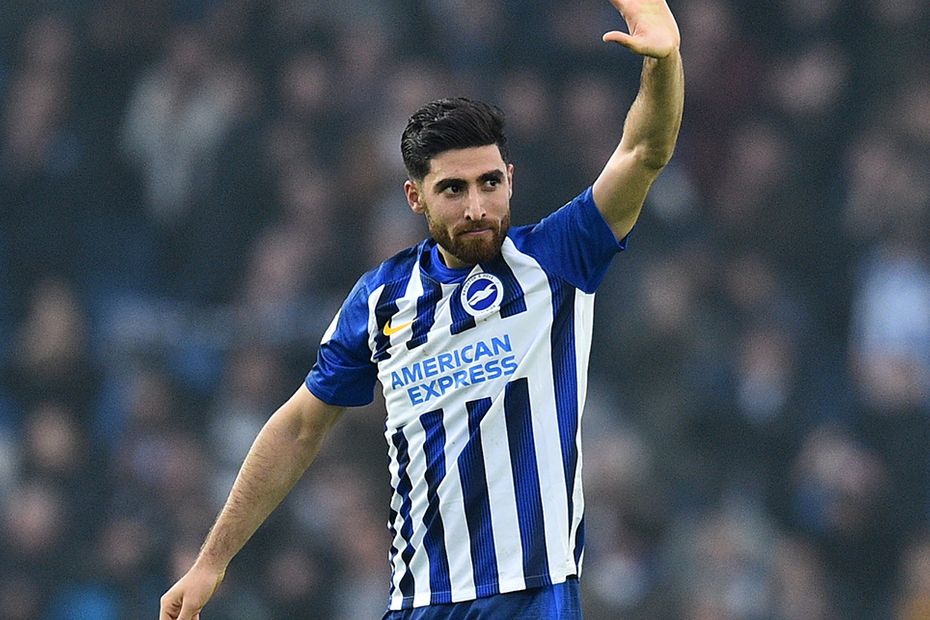 The Brighton & Hove Albion winger is owned by only 0.1 per cent of managers for his home encounter with Aston Villa.

Jahanbakhsh has been on the scoresheet in each of the Seagulls' last two matches at Amex Stadium.

The Iranian produced back-to-back goals and eight-point returns against AFC Bournemouth and Chelsea in Gameweeks 20 and 21 respectively.

The underlying numbers highlight his growing influence on Brighton's attack.

Jahanbakhsh's eight shots and five shots in the box in the last three Gameweeks are both team-leading totals for Graham Potter's side.

Villa, meanwhile, visit the south coast having struggled in defence away from home this season.

Along with Tottenham Hotspur, they are one of only two sides yet to keep a clean sheet on their travels.

Away from home, they have conceded 226 shots and 152 shots inside the box, both more than any other side.

Jahanbakhsh has the eye for goal to punish his visitors and extend his run of home points.