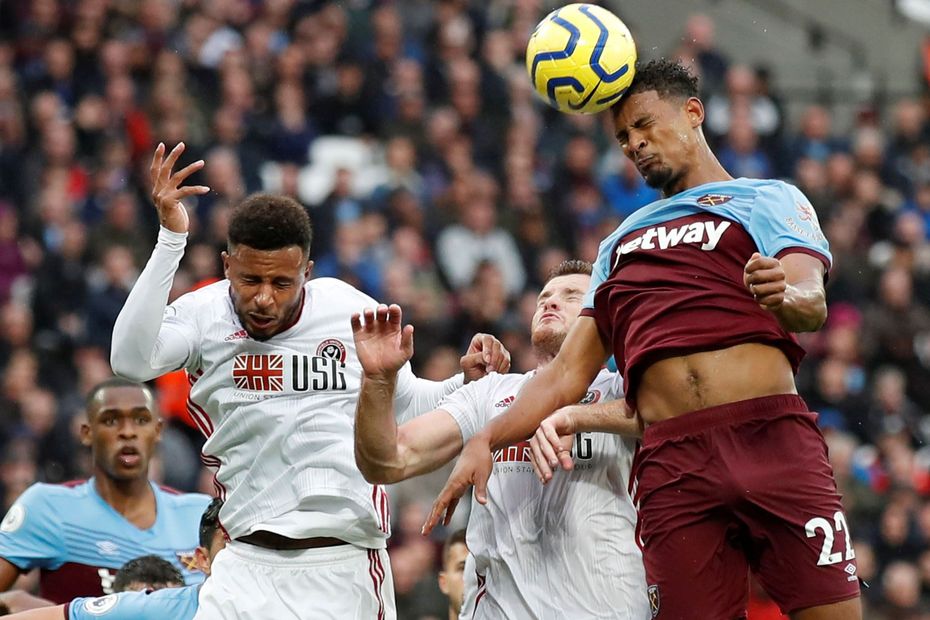 The West Ham United forward is owned by only 2.4 per cent of managers for his home encounter with Everton.

Haller was on the scoresheet in his previous home fixture, netting in a 4-0 victory over AFC Bournemouth in Gameweek 21.

The win against the Cherries was West Ham's first match under their new manager, David Moyes.

Haller’s ability in the air has been a major factor since the Scot took charge.

The Frenchman has won 28 aerial duels in the last two Gameweeks, more than any other player in FPL.

This suggests Haller will be a big threat against the Toffees.

Everton have struggled to defend such situations since Carlo Ancelotti was appointed as manager in Gameweek 19.

They have conceded 13 headed shots in those four Gameweeks, the joint-worst record in the Premier League.

Haller can profit from those frailties and get more goals for Moyes' side on Saturday afternoon.