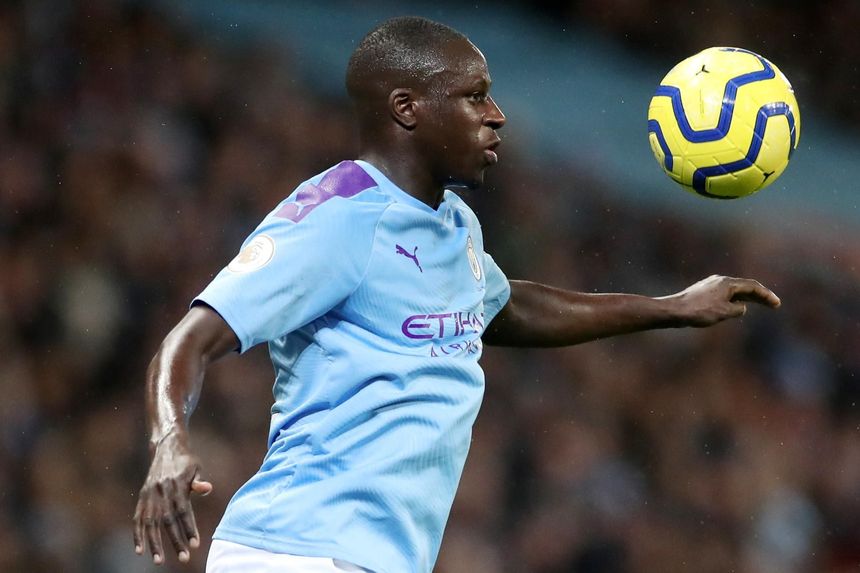 The Manchester City defender is owned by only 1.0 per cent of managers for the home meeting with Crystal Palace.

Mendy has provided a rich source of creativity for Pep Guardiola’s side in recent matches.

His 11 key passes over the last six Gameweeks were more than any other defender in FPL.

This suggests Mendy was unfortunate to earn just one assist during that period.

Palace visit the Etihad Stadium having struggled in attack away from home this season.

Combined with his potential for assists, Mendy could be set for a bumper haul in Gameweek 23.