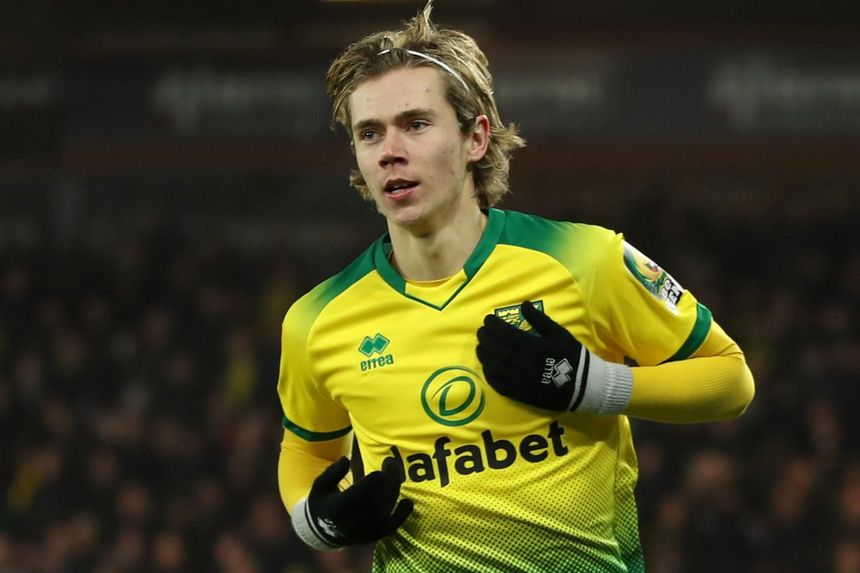 The Norwich City midfielder has been a big success at Carrow Road this season.

Cantwell has scored and produced 10 points in each of his last two home starts against Wolverhampton Wanderers and Crystal Palace.

And the underlying statistics pinpoint his importance to Norwich when playing at Carrow Road.

At home, his totals of 18 shots and 15 shots inside the penalty area both rank second for Daniel Farke's side.

Cantwell also fares well when assessed against his FPL rivals.

The 21-year-old's total of 11 shots on target at home this term has been bettered by only five other midfielders.

The Cherries visit on Saturday afternoon having struggled for form in recent matches.

Eddie Howe's men have lost nine and drawn one of their last 11 Premier League encounters.

Over the last four Gameweeks, no side have conceded more goals than AFC Bournemouth's 10.

They have allowed their opponents 41 shots in the box in that period, second only to the 52 of Aston Villa.

Cantwell can profit again and bring in more home points this weekend.