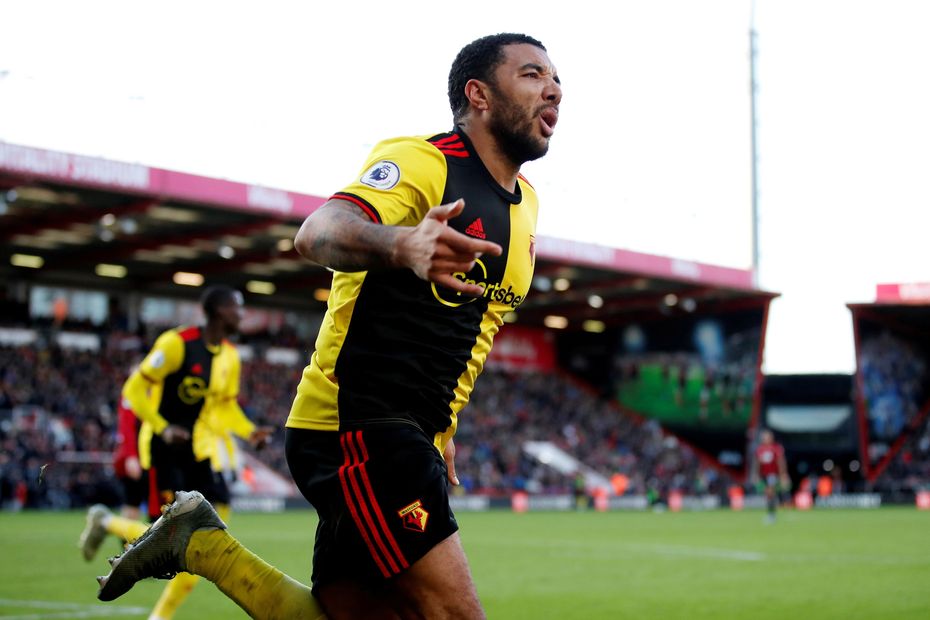 The forward has been key to Watford's revival under Nigel Pearson.

The Hornets have won four and drawn one of their six matches since the new head coach was appointed.

Deeney has scored four goals in that time, netting in the victories over Manchester United, Aston Villa and AFC Bournemouth.

His 14 shots and 12 shots inside the penalty area are joint-top with Ismaila Sarr (£6.2m) in Pearson’s six matches in charge.

Deeney has also recorded seven shots on target in that period, three more than any team-mate.

The 31-year-old has also created plenty of chances.

This suggests that assist points are also a strong possibility.

A home encounter with Tottenham Hotspur looks encouraging for Deeney’s 1.2 per cent ownership in FPL.

Spurs are among two sides yet to keep a clean sheet away from home this season, having conceded in all 11 of their road trips.

They visit Aston Villa and host Everton in the subsequent two Gameweeks. According to the Fixture Difficulty Ratings (FDR), both of those matches score only two.

That gives Deeney the chance to continue his fine form, starting with Saturday lunchtime’s meeting with Spurs.