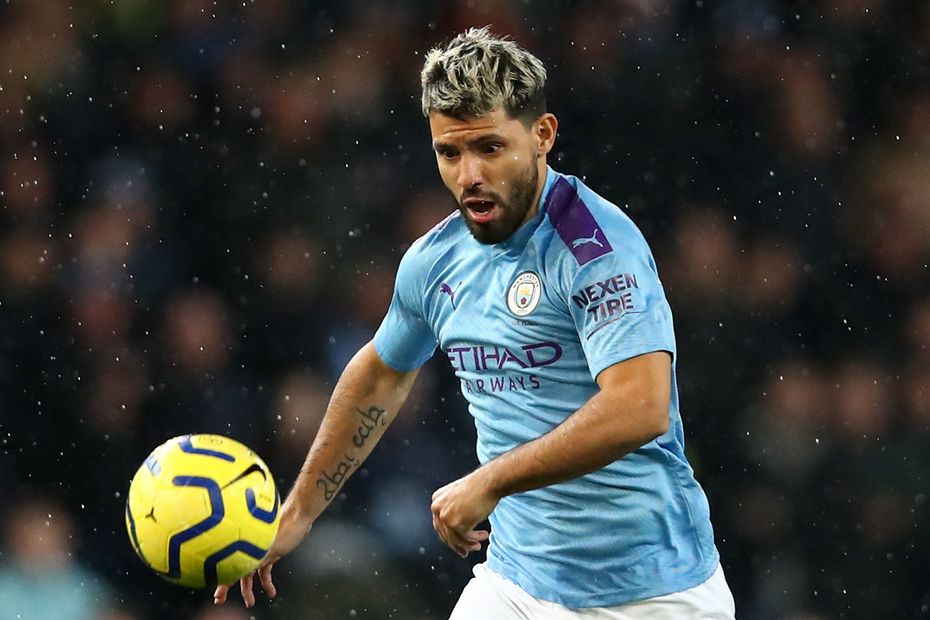 The Manchester City forward looks to be back to his best.

Aguero scored a hat-trick and also supplied an assist in a 6-1 win at Aston Villa last weekend.

He has now racked up four goals and 28 points in his last two Gameweek appearances.

Aguero has started only seven of Man City’s home matches this season due to injury.

Yet the underlying statistics show he has been the champions' main threat when playing at Etihad Stadium.

At home, Aguero’s six goals and 25 shots in the box have both been more than any team-mate.

He has been involved in 42 per cent of City's home goals when selected, second only to the 43 per cent of Kevin De Bruyne (£10.7m).

Yet whereas De Bruyne sits in 52.5 per cent of squads, only 13.7 per cent own the Argentinian.

Aguero’s popularity is on the rise, however, ahead of a home match against Crystal Palace.

The 31-year-old is the second most-bought player in the Gameweek.

And his 169,000 new owners will be encouraged by his impressive record in meetings with the Eagles.

He has produced three goals and two assists in his last three home appearances against them.

Roy Hodgson’s men have also struggled defensively of late and are without a clean sheet in the last six Gameweeks.

This suggests Aguero can reward his growing ownership and get more goals on Saturday afternoon.