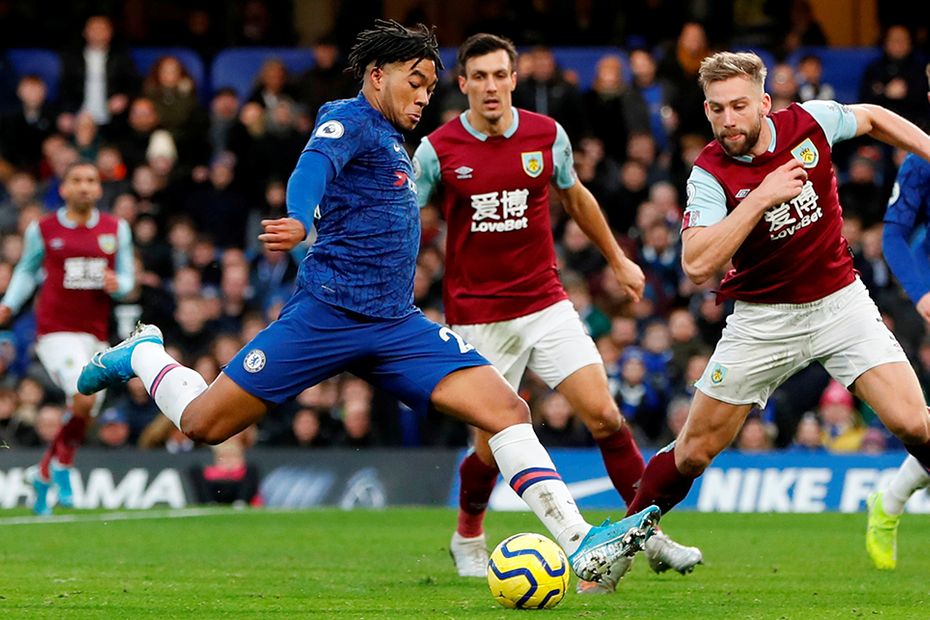 The Chelsea defender has impressed since returning to the starting XI in Gameweek 21.

That display earned him his season-high haul of 11 points ahead of a visit to Newcastle United on Saturday evening.

The underlying numbers show James has been among the most attacking defenders in FPL over the last two Gameweeks.

His total of five shots was more than any other defender.

And his four chances created were bettered only by the five of Benjamin Mendy (£5.5m) and Andrew Robertson (£7.0m).

When assessed against his previous displays, James has clearly improved his attacking threat for Frank Lampard's side.

He managed only four shots and created three chances in his nine appearances over the first 19 Gameweeks.

In particular, it is James's delivery from out wide that could pose big problems for the Magpies.

The 20-year-old produced 13 crosses and four successful crosses in the last two matches, more than any team-mate.

Newcastle, meanwhile, have conceded 71 headed shots this season, more than any other side.

James can exploit that weakness and bring in another big haul this weekend.