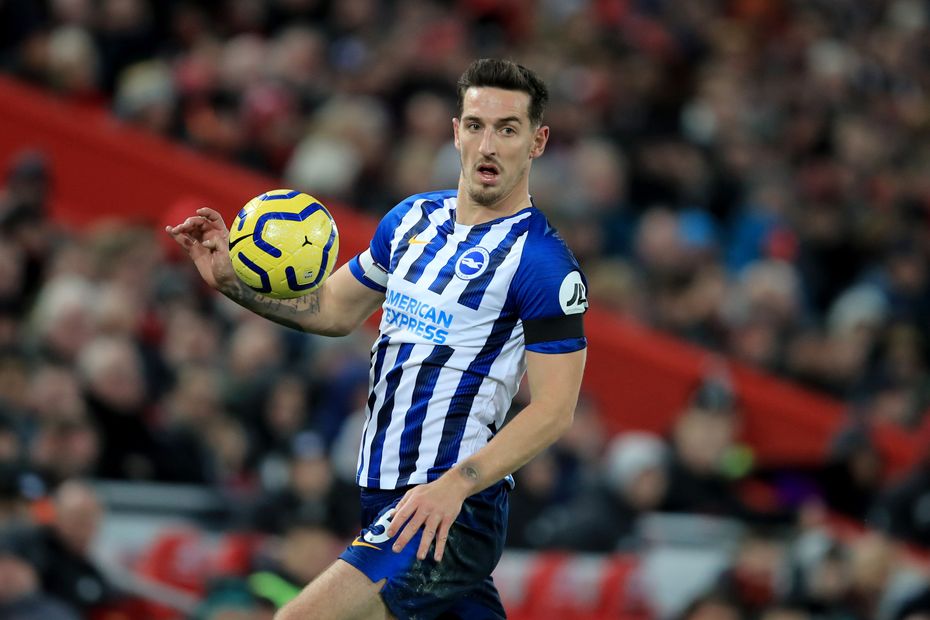 The Brighton & Hove Albion centre-back can deliver points at both ends of the pitch at home to Aston Villa this weekend.

Dunk has enjoyed his most successful attacking season in FPL, producing two goals and three assists over his 20 Gameweek appearances.

Prior to this term, he had managed only three goals and two assists in his previous two Premier League campaigns.

The underlying statistics highlight Dunk's goal threat from the back.

His total of 17 shots ranks sixth among defenders this season.

And his aerial threat, in particular, could be decisive against Dean Smith's side on Saturday.

Dunk's total of 11 headed shots has been bettered by only two other defenders.

Villa, meanwhile, have conceded 66 headed shots, second only to the 71 of Newcastle United.

Brighton have been more reliable in defence in recent matches at Amex Stadium.

Indeed, each of their last three clean sheets have come at home.

Their visitors have struggled in attack on the road lately. Villa visit the south coast having failed to score in two of their last three away matches.

Their weekend meeting with Villa starts a favourable run of opponents for Graham Potter's side.

Brighton face four of the bottom five sides in the next four Gameweeks.

That lifts Dunk potential to bring in points in defence and attack over the coming period, starting with Villa this weekend.