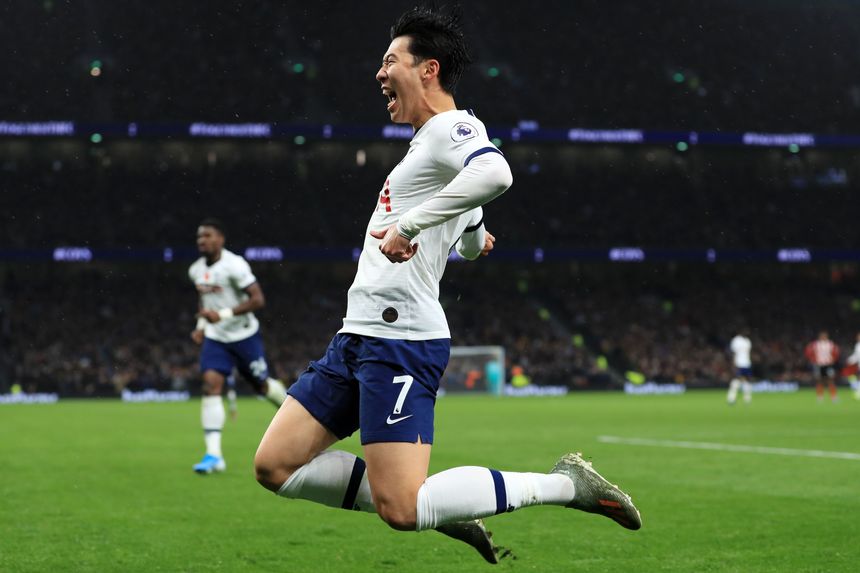 The South Korean has been a major success in Tottenham Hotspur's recent home matches.

Two of Son's five goals in 2019/20 have been scored in the last three fixtures at Tottenham Hotspur Stadium.

He has earned 30 FPL points during this period, including back-to-back double-figure returns.

Son scored in a 1-1 draw with Sheffield United in Gameweek 12.

He followed up with impressive displays in his first two home appearances under head coach Jose Mourinho.

The 27-year-old supplied two assists against AFC Bournemouth to earn 10 points in Gameweek 14.

He then picked up a further 12 points in Gameweek 16 with a stunning solo goal and an assist against Burnley.

Interest in Son has soared ahead of Sunday's visit of Chelsea.

He is the third most-bought attacker in the Gameweek, recruited by over 103,000 FPL managers.

Owned by 22.3 per cent, he will look to take advantage of a Blues defence that has struggled defensively on the road.

Frank Lampard's side have yet to keep a clean sheet on their travels this season, conceding 17 goals in eight matches.

Since the arrival of Mourinho his total of eight shots in the box is joint-top with Dele Alli (£8.7m).

And his 11 chances created are more than any team-mate during those five Gameweeks.

That all-round influence can help Son deliver another big haul for the hosts this weekend.