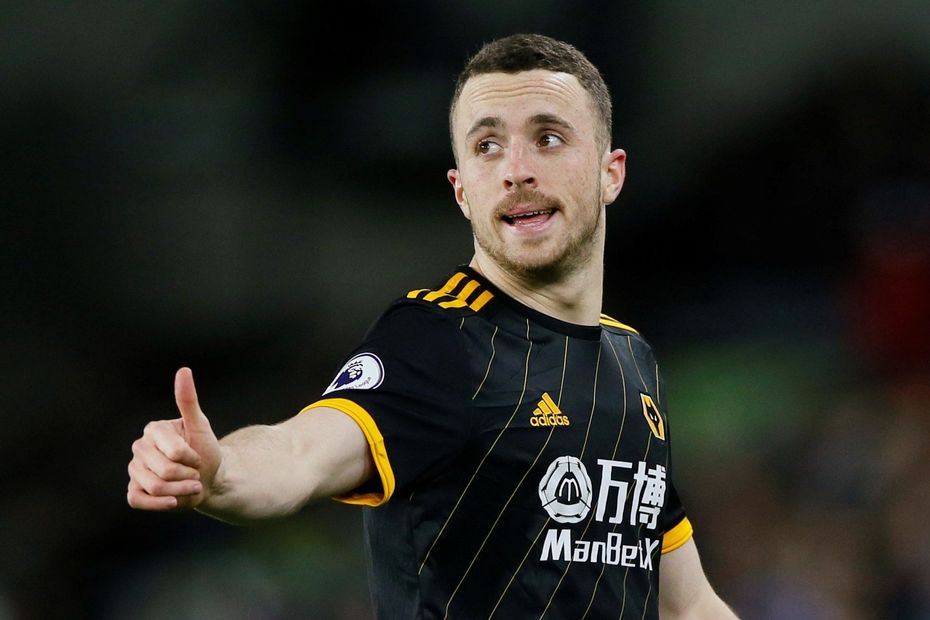 The Wolverhampton Wanderers forward has rediscovered his scoring touch in recent matches.

Jota has netted five of his nine goals for the season in his last three appearances in all competitions.

He scored twice in Wolves's encounter with Brighton & Hove Albion in Gameweek 16, producing his season-high haul of 13 FPL points.

And he followed that up with a hat-trick against Besiktas in the UEFA Europa League.

The underlying numbers show Jota has been one of the standout strikers for goal threat over the last four Gameweeks.

His total of 14 shots is the third-highest among FPL forwards, while his 13 shots inside the box have been bettered only by the 14 of Jamie Vardy (£10.1m).

On both counts, he has surpassed the 13 shots and 10 shots in the box of his fellow Wolves forward Raul Jimenez (£7.5m).

When compared with his early-season displays between Gameweek 1-13, Jota has made a big improvement.

Owned by only 3.4 per cent of FPL managers, Jota is set to be a major differential this weekend against Norwich City, who have struggled in defence.

At home, the Canaries have allowed their opponents a league-leading 91 shots inside the box.

Daniel Farke's men are yet to keep a clean sheet at Carrow Road, conceding 20 goals in eight matches.

Jota can punish his hosts, with his improving eye for goal, and extend his recent run of goals.