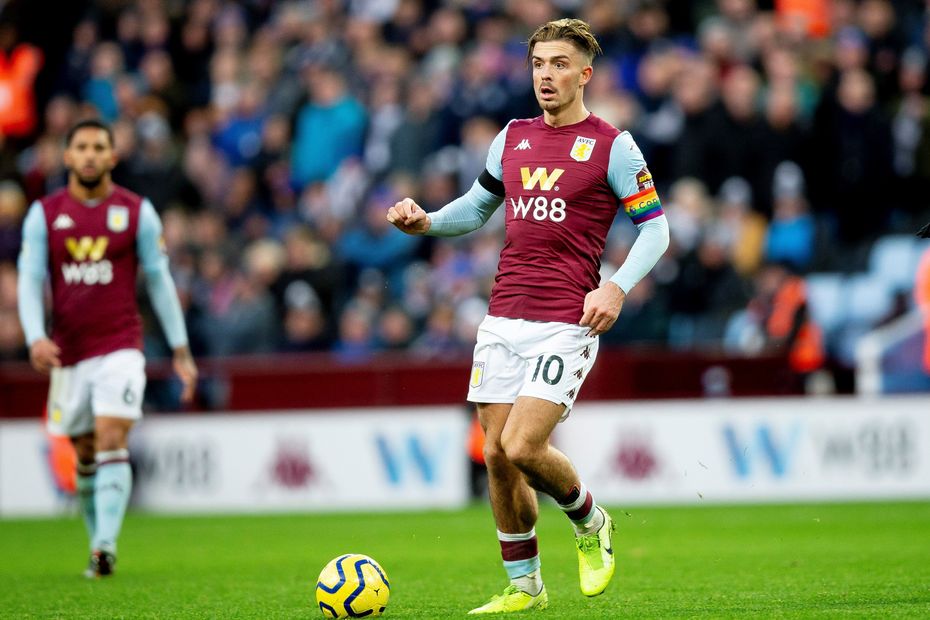 Grealish returned zero points in the loss at Sheffield United, but on Saturday he returns to Villa Park where he has been a big success.

He produced a goal and an assist in a 2-1 win over Brighton & Hove Albion in Gameweek 9.

He then supplied an assist against Newcastle United and scored against Leicester City in his subsequent two home appearances.

That contribution earned him 25 FPL points over his last three appearances at Villa Park.

The underlying statistics show Grealish is a major threat when playing at home.

He has averaged a shot every 33.2 minutes, compared with 54.9 minutes on his travels.

It is not just a goal threat that makes the 24-year-old a solid FPL pick for home matches.

Indeed, he has huge assist potential as well.

At home, his 26 key passes is more than double the tally of any team-mate.

That total ranks third among all players in FPL this season.

Grealish's short-term schedule looks encouraging for his 9.1 per cent ownership.

Villa now have back-to-back home matches against two of the bottom three, Southampton and Norwich City.

And in Gameweek 28 Villa also travel to foot-of-the-table Watford.

Those fixtures have persuaded more managers to consider the Englishman.

Grealish is the second most-bought midfielder in Gameweek 18, earning more than 88,000 transfers in.

His home form can help him reward those owners with more FPL points over the next two Gameweeks at least.