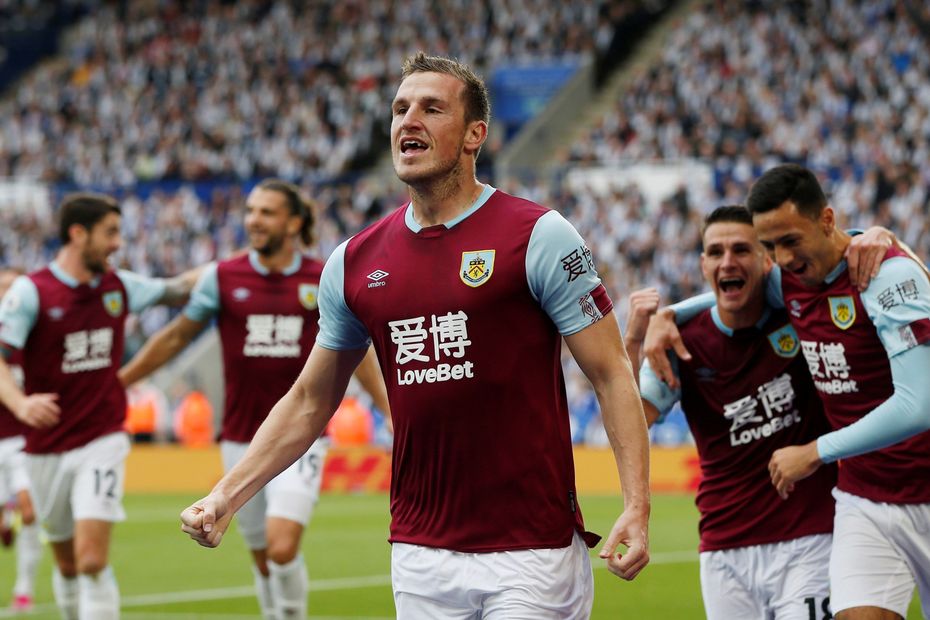 A goal against Newcastle United at the weekend continued the forward’s improving run of displays.

But he has since scored seven goals in his subsequent 10 Gameweek appearances.

The underlying statistics show why Wood has been more prolific of late.

His shots in the box have doubled over those two periods, up from 1.2 to 2.4 per appearance.

Second only to Vardy

It is his upturn in big chances that looks most significant.

Wood had only one big chance in the first five Gameweeks but has been provided with 18 in his last 10 matches.

Indeed, over the season as a whole, the New Zealander’s total of 19 big chances is second only to the 22 of Jamie Vardy (£10.1m) among all players in FPL.

Yet whereas Vardy is owned by 51.4 per cent of managers, Wood is found in only 1.0 per cent of squads.

That marks him out as a major differential for his visit to AFC Bournemouth.

The striker has a fine record against his weekend opponents, scoring three goals and providing an assist in four Premier League meetings.

And his hosts have generally been poor defensively in recent matches.

While they won 1-0 at Chelsea last weekend, Eddie Howe’s side lost their previous five matches, conceding at least twice on four of those occasions.

Sean Dyche has said that Wood is an injury doubt with a knock to his Achilles, so FPL managers will need to watch out for updates.

But as the focal point of the Burnley attack, if he is passed fit Wood can profit from AFC Bournemouth's frailties and get more goals at Vitality Stadium.