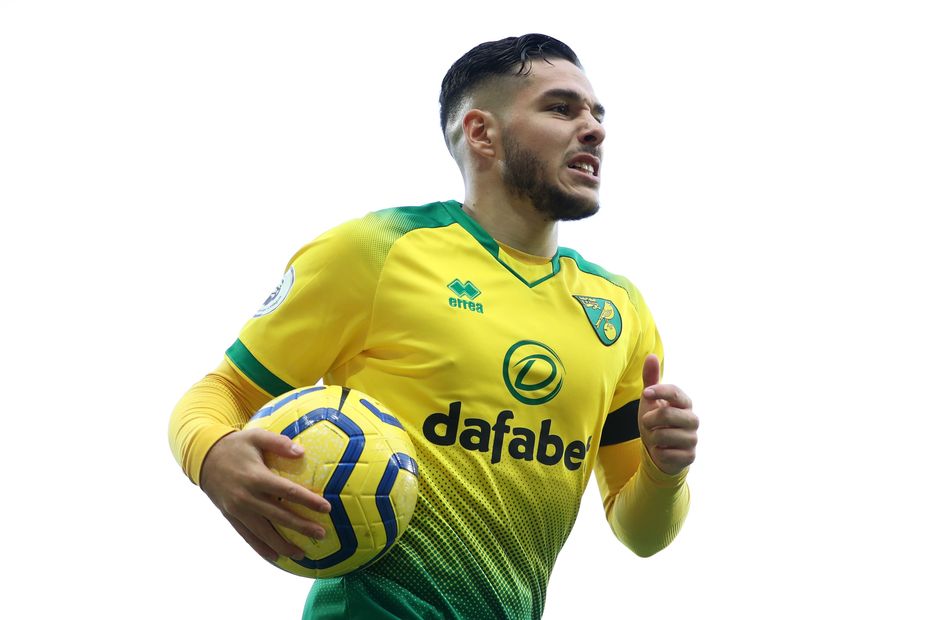 The Norwich City midfielder is owned by only 0.8 per cent of FPL managers for his home match against Wolverhampton Wanderers.

Buendia has impressed since returning to the Canaries' starting XI in the last two Gameweeks.

His 10 chances created in that period have been bettered only by the 11 of James Maddison (£7.8m) among all players in FPL.

And last weekend the Argentinian picked up his first attacking returns since Gameweek 5, supplying the assist as Teemu Pukki (£6.6m) scored in a 1-1 draw at Leicester City.

Indeed, only four players in FPL have created more chances this season than Buendia.

The Midlands side are without a clean sheet in their last seven away matches in all competitions.

Buendia’s influence will be crucial as Norwich look to take advantage of that lack of resilience on Saturday.