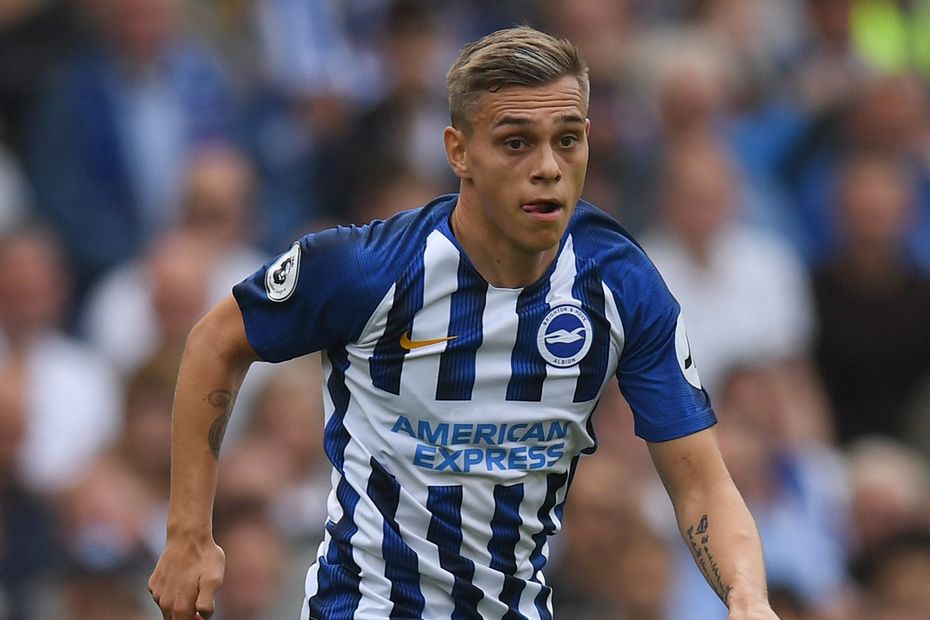 World chess champion vying to be king of FPL

The Brighton & Hove Albion winger is owned by only 0.3 per cent of FPL managers for his home match against Sheffield United.

Trossard has been far more productive at home than on the road this season.

Both his goals and three of his four assists have come at the Amex Stadium.

Indeed, the Belgian has produced 31 points in his six appearances at home.

When selected, he has been involved in 71 per cent of the Seagulls’ goals at home.

Trossard has created a scoring opportunity every 26 minutes at the Amex, compared with 83 minutes on his travels.

The Blades have conceded in four successive away fixtures, with their last clean sheet on their travels coming in Gameweek 8 against bottom-of-the-table Watford.

Trossard can take advantage of those frailties at the back and extend his run of points at home.