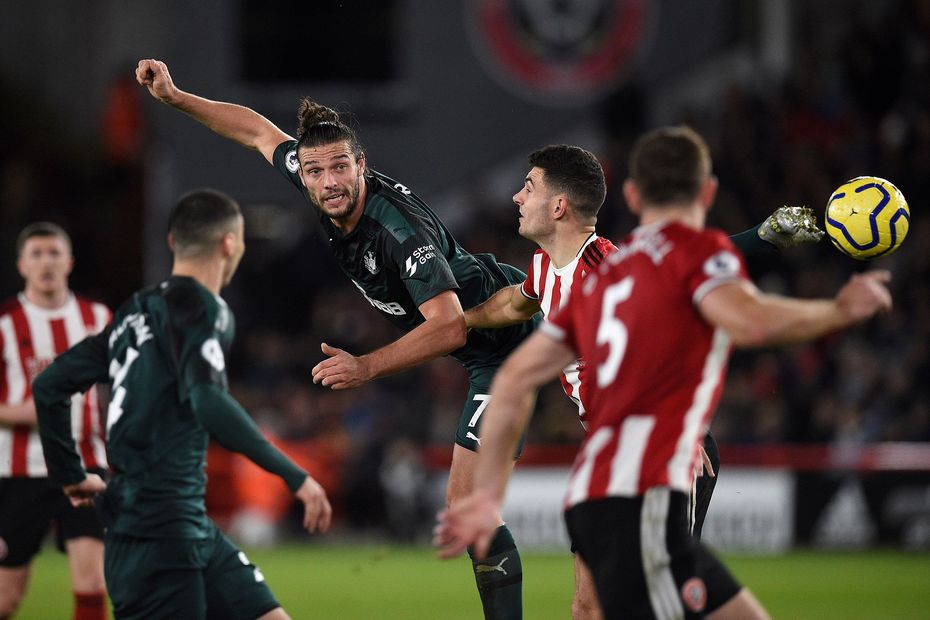 The Newcastle United forward is owned by only 0.1 per cent of FPL managers ahead of his side's home match with Crystal Palace.

Carroll has made both his starts this season in the last three Gameweeks.

And his impact was crucial in helping the Magpies earn back-to-back wins over Sheffield United and Southampton.

The 30-year-old supplied an assist in both those victories, with his ability in the air a major weapon for Steve Bruce's side.

Over the last three Gameweeks, Carroll's 25 successful aerial duels have been more than any team-mate.

Indeed, that total ranked second only to the 29 of Shane Long (£4.6m) among FPL forwards.

That could prove a key factor against Palace, who have struggled to defend headed attempts.

The Eagles have conceded 49 headed shots, the fourth-worst record in the league.

Carroll can help exploit that weakness and make the difference for the Magpies on Saturday afternoon.