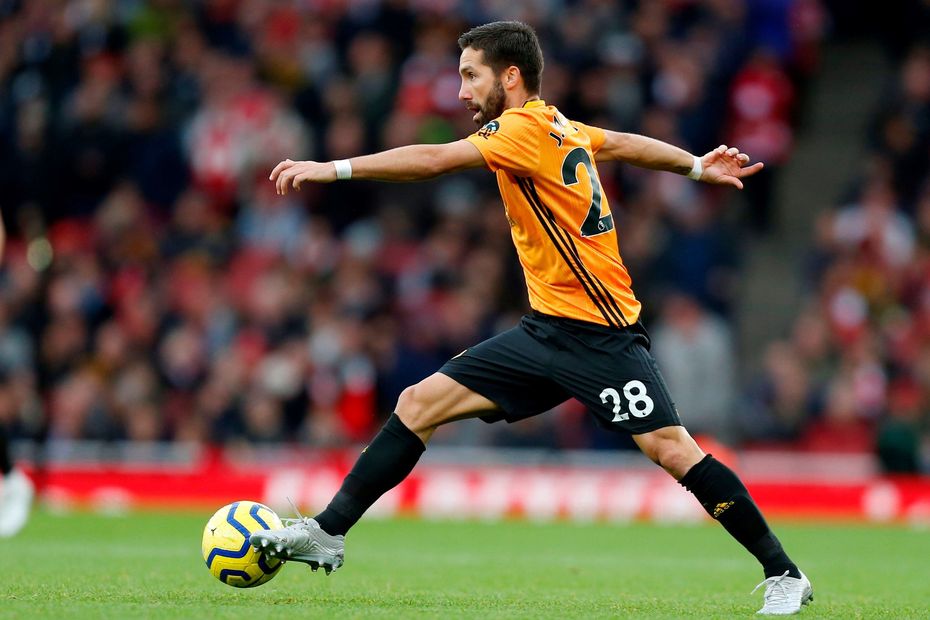 The Wolverhampton Wanderers midfielder is owned by only 5.7 per cent of FPL managers for a trip to face the league's second-worst defence.

Moutinho's delivery from set-pieces will be a big threat to Norwich City at Carrow Road on Saturday.

His total of 19 chances created from such situations ranks fifth among all players this season.

Indeed, all four of his assists have come from free-kicks or corners.

Norwich, meanwhile, have struggled to defend set-plays. They have conceded 81 chances this way, more than any other side.

And their 52 headed shots conceded represent the second-worst record in the league.

That looks encouraging for Moutinho, who has stepped up his output recently.

He managed only one assist in the opening 10 Gameweeks.

But he has since recorded one goal and three assists in his last seven fixtures, producing returns in four of those matches.

His delivery can help him take advantage of Norwich's frailties and bring in more points this weekend.