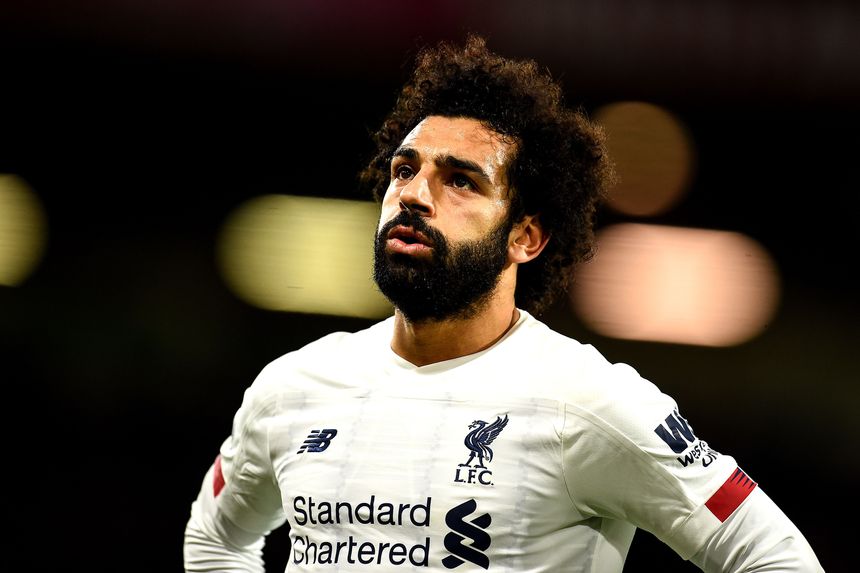 A goal and an assist at AFC Bournemouth last weekend earned the Liverpool winger 13 points, his first double-digit haul since Gameweek 3.

And he went on to score again in Tuesday's UEFA Champions League victory at Red Bull Salzburg.

Salah now sits in third spot among FPL midfielders, having produced 88 points in his 13 appearances.

His average of 6.8 points per match (ppm) is identical to last term, when he was FPL's top-scoring player for the second successive season.

Despite that, his popularity has declined due to the success of his team-mate Sadio Mane (£12.3m).

The Senegal international is the top-scoring midfielder in the game on 109 points.

Liverpool’s big-hitters will be heavily backed for their home match against Watford on Saturday.

Jurgen Klopp's side have won 5-0 against the Hornets in the last two meetings at Anfield.

And Salah has flourished when facing his weekend visitors, scoring six goals and supplying two assists in four matches.

The underlying statistics highlight his influence on Liverpool's attack at Anfield.

At home, his 27 shots, 21 shots in the box and six goals are all team-leading totals. His 13 shots on target are also joint-top among all players in FPL.

Watford visit Anfield having struggled defensively on the road.

Away from home, their 17 goals conceded is the joint-worst record in the league.

Salah's influence at home marks him out as a major alternative to Mane for managers looking to gain ground in mini-leagues this weekend.