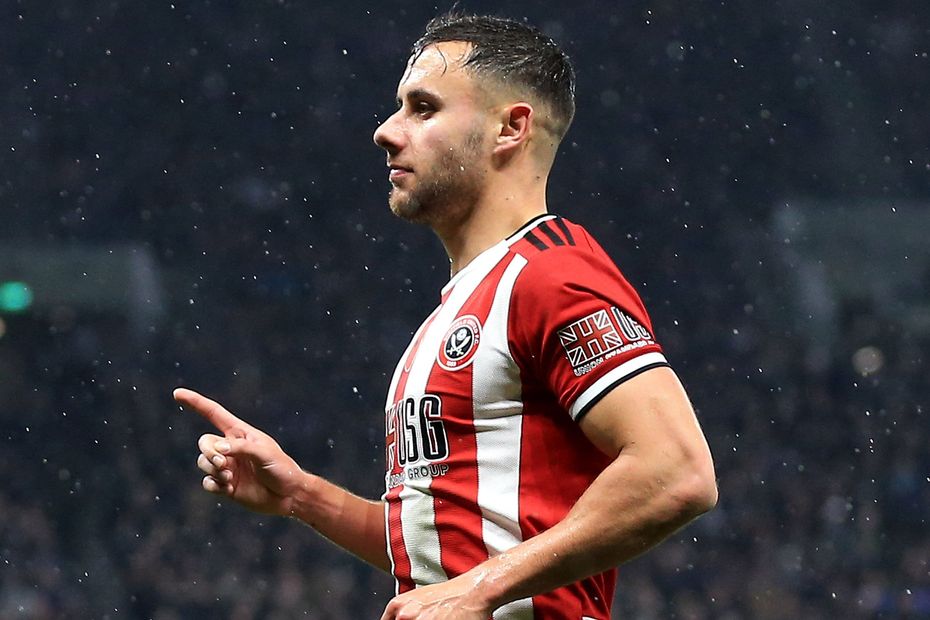 The Sheffield United wing-back has been a reliable source of points at both ends of the pitch this season.

Baldock is the fifth top-scoring defender in FPL thanks to two goals, three assists and five clean sheets.

But whereas the latter sits in 47.0 per cent of FPL squads, Baldock is owned by a mere 4.8 per cent.

He scored against Tottenham Hotspur in Gameweek 12 and supplied an assist at Wolverhampton Wanderers in Gameweek 14.

And last weekend, his goal and assist at Norwich City earned the right wing-back his season-high haul of 14 FPL points.

It is Baldock’s delivery, in particular, that could prove decisive against Villa.

His total of 17 successful crosses from open play is more than any other player in FPL this season.

Villa, meanwhile, have conceded 50 headed shots, the second-most behind the 54 allowed by Newcastle United.

At home, Sheff Utd have been among the strongest defences in 2019/20.

They have conceded only 43 shots in the box and 75 shots overall. Both those totals are fourth-best across the opening 16 Gameweeks.

Combined with his attacking threat, Baldock could be set for another bumper return this weekend.