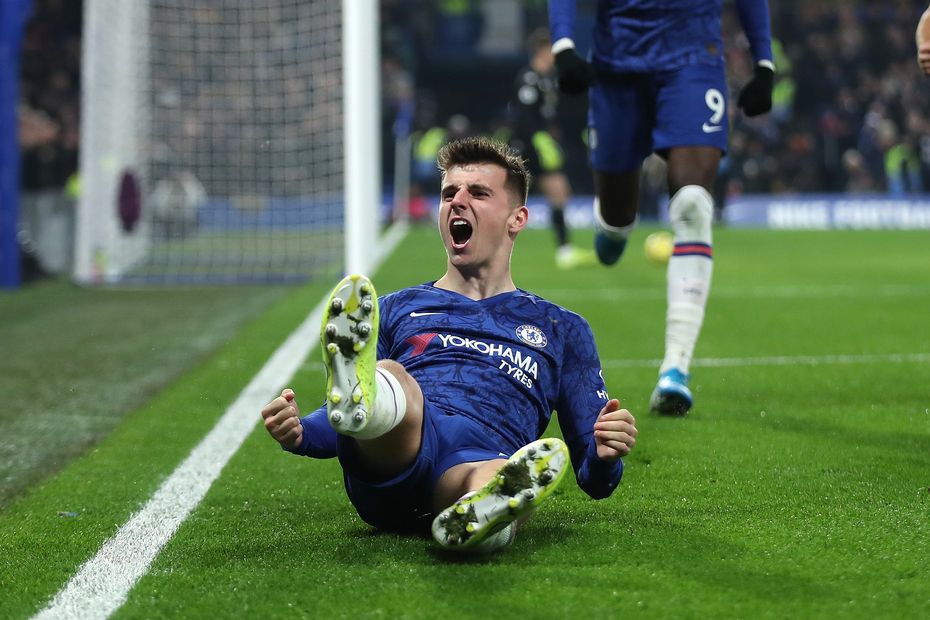 A home encounter with AFC Bournemouth lifts the potential of the Chelsea midfielder this weekend.

Mount scored in his last match at Stamford Bridge, a 2-1 win over Aston Villa in Gameweek 15.

And he will look to get more goals against an injury-hit Cherries defence.

Steve Cook (£5.0m) remains sidelined and his fellow centre-back Nathan Ake (also £5.0m) is struggling to overcome the hamstring problem that forced him off against Liverpool in Gameweek 16.

Faith in Mount has fallen as he has delivered just one goal and one assist in his last eight outings.

However, the 20-year-old’s attacking threat has been impressive lately.

His total of 12 shots is joint-top with Christian Pulisic (£7.5m) for Chelsea over the last four Gameweeks.

When assessed against his previous displays, Mount’s eye for goal is on the rise.

He has produced a shot every 23.8 minutes in his last four fixtures, compared to an average of 31.5 minutes beforehand.

His number of shots inside the box have also gone up, from 1.2 to 1.8 per appearance.

AFC Bournemouth will visit Stamford Bridge on the back of five straight losses, and no side have conceded more than their 11 goals in that period.

With his rising goal threat, Mount can benefit from the Cherries’ defensive concerns and bring in a big haul for his 27.2 per cent ownership.