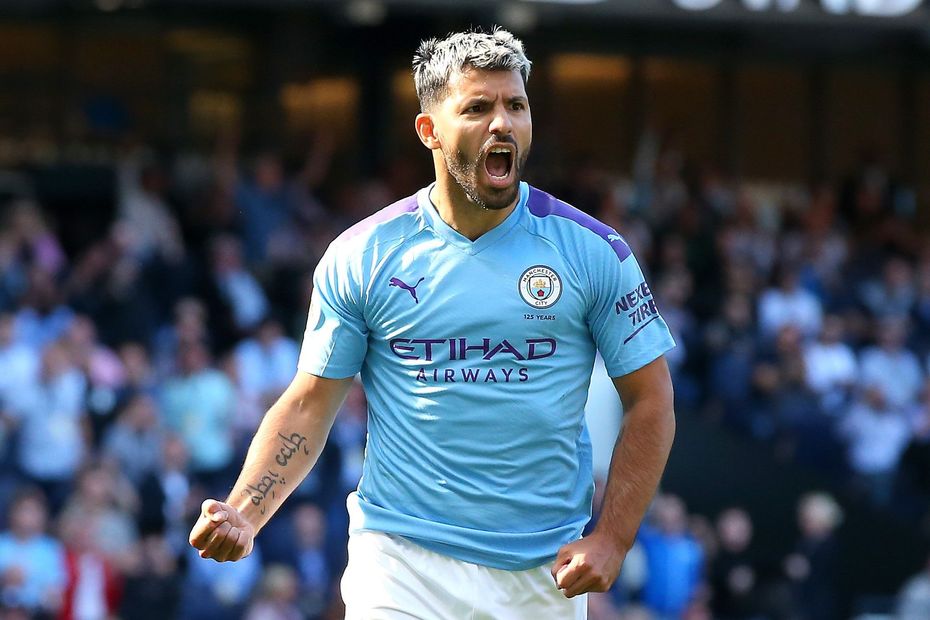 Managers who have sold the Manchester City striker in FPL could come to regret that decision in Gameweek 13.

Aguero is the second-most transferred-out forward ahead of his home match with Chelsea, being moved out of 118,000+ squads.

Yet Aguero has been a reliable source of returns when playing at the Etihad Stadium.

He has five goals and two assists over his six appearances, averaging 7.8 points per start at home this season.

At home, his total of 22 shots inside the box is more than any other player in FPL.

The Blues are among the six sides yet to keep a clean sheet away from home.

Frank Lampard's men have conceded 12 goals on their travels, a total better than only three other sides.

Aguero also has a fine record against his weekend visitors.

He has scored 10 goals in his 13 Premier League meetings with Chelsea, including a hat-trick in the corresponding fixture last season.

This suggests Aguero can not only punish those who have recently parted company with him, he could also be a key captain pick for the Gameweek ahead.