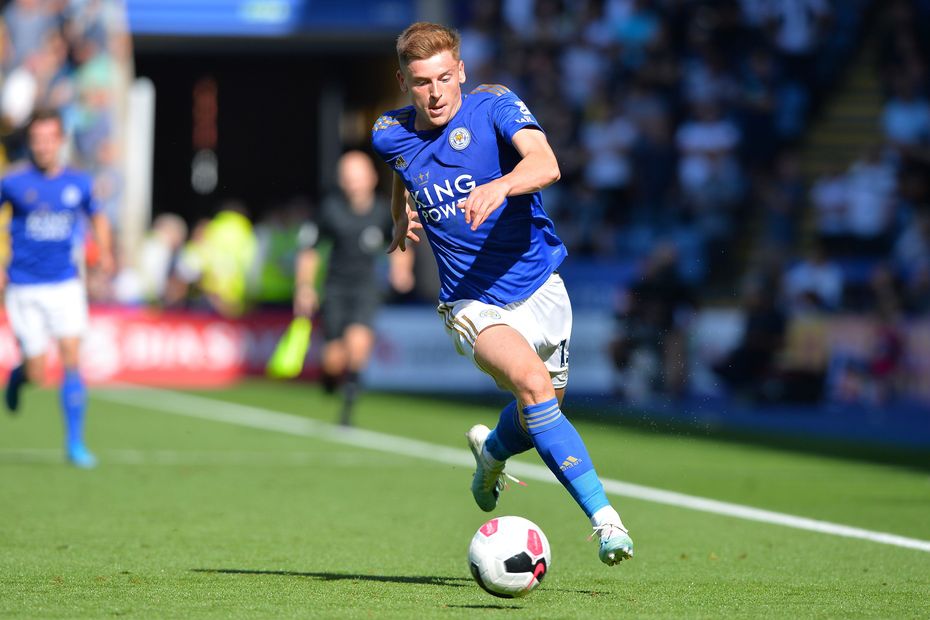 The Leicester City winger has stepped up his output in recent matches.

Four of Barnes' five assists for the season have come in the last four Gameweeks.

He produced two assists at home against Burnley in Gameweek 9 and repeated the feat at Southampton in his following fixture.

The underlying statistics show Barnes' FPL potential is on the rise.

He managed only seven shots and five key passes in the Foxes' opening eight matches.

Since then, however, he has produced 10 shots and eight key passes in the last four Gameweeks.

His numbers also fare well when assessed against other Leicester players.

Barnes has recorded six shots inside the box over Gameweeks 9-12, second only to the 10 of Jamie Vardy (£9.6m).

And his total of four shots on target is better than the three of both James Maddison (£7.5m) and Youri Tielemans (£6.7m).

Despite this, Barnes remains overlooked due to the popularity of his midfield colleagues.

Whereas Maddison and Tielemans are among the four most-bought midfielders in Gameweek 13, Barnes sits in only 1.2 per cent of FPL squads.

That marks him out as a tempting differential for Leicester's favourable run of opponents, which starts with this weekend's trip to Brighton & Hove Albion.

According to the Fixture Difficulty Ratings (FDR), the Foxes' next five matches score only two.

Barnes has the form to take advantage of that schedule, offering goals and assists at a budget-friendly cost of only £5.9m.