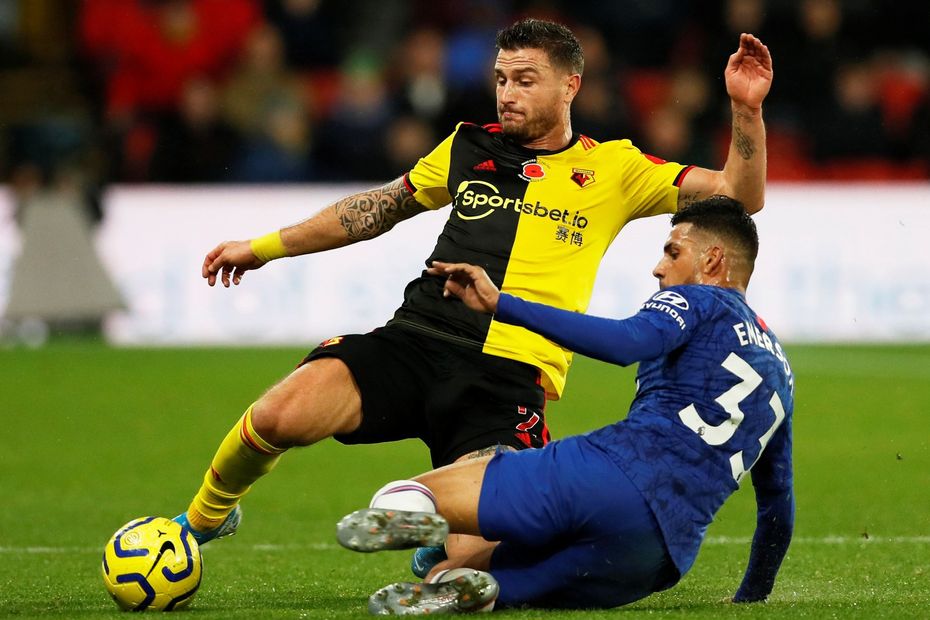 Watford's recent improvement at the back has raised the appeal of their key defenders.

By comparison, they had conceded in each of their first seven fixtures of 2019/20.

Which one of the backline makes it into your @OfficialFPL team? pic.twitter.com/ZDoohUAYNW

Right wing-back Janmaat has also shown his attacking potential during that period.

He produced an assist against Tottenham Hotspur and has returned 34 of his 36 points for the season in the last five Gameweeks.

His total of five chances created over Gameweeks 8 to 12 is joint-top with Gerard Deulofeu (£6.1m).

And the Dutchman's five successful crosses were more than double the total of any team-mate.

By comparison, the defender created only one chance and completed two crosses in the first seven Gameweeks.

Janmaat's recent run of points has caught the eye of FPL managers.

He is the ninth most-bought defender in the Gameweek, transferred in by 38,000+ for Watford's home encounter with Burnley.

The Clarets visit Vicarage Road having lacked a goal threat on their travels.

Away from home, their 16 shots on target is the third-lowest total in the Premier League.

That points to more success for the revived Watford backline, with Janmaat's attacking potential marking him out as their go-to defender.