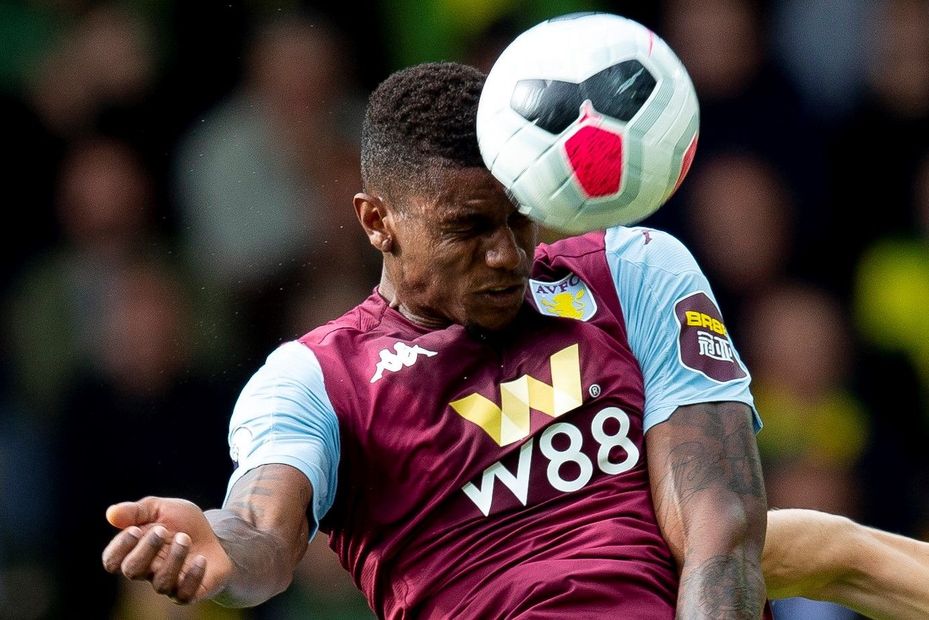 A home encounter with Newcastle United can help the Aston Villa striker return to form.

Wesley started the season strongly. He produced four goals and an assist in the first eight Gameweeks.

He has since suffered four straight blanks but is about to face an opponent whose weakness is his strength.

Wesley has recorded seven headed shots, a total bettered by only three other forwards in FPL.

Furthermore, the Brazilian has already profited against another opponent who struggle to defend crosses.

He produced his season-best haul of 14 points at Norwich City in Gameweek 8, thanks to two goals and an assist.

The Canaries have allowed 39 headed shots, second only to Newcastle.

His overall numbers further highlight Wesley as a vital influence on the Villa attack.

He has had 19 shots inside the penalty area and eight big chances, both team-leading totals.

Open on the road

Newcastle also travel to Villa Park with a poor defensive away record.

Steve Bruce’s men have conceded 14 goals on the road, more than any other side.

It all suggests big points for Wesley and the 2.5 per cent of managers who own the 22-year-old.