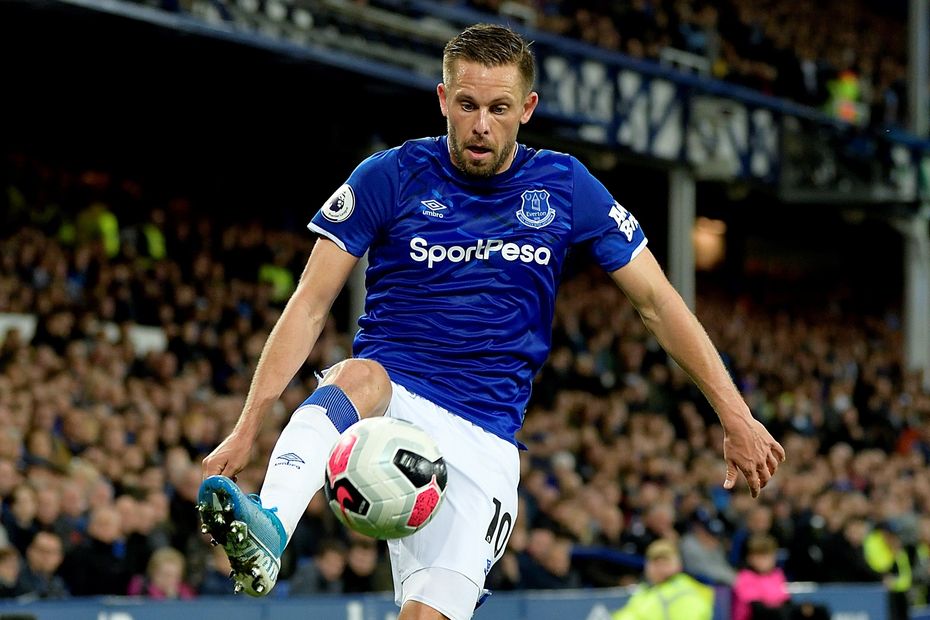 The midfielder is owned by only 3.2 per cent of FPL managers for Everton's home match with Norwich City.

Sigurdsson appears to have regained his role in the first XI following the injury to Andre Gomes (£5.3m).

The Iceland international played 90 minutes in a 2-1 win at Southampton last time out, his first start since Gameweek 8.

And his statistics at Goodison Park suggest he will be a key influence against the Canaries.

At home, his 16 chances created is a team-leading total for Everton, and only four other players in FPL have surpassed that total this term.

Sigurdsson has also recorded nine shots at home, second only to the 17 of Richarlison (£7.9m) with his club.

Norwich travel to Merseyside this weekend with a poor defensive record.

They have allowed their opponents 75 shots on target, more than any other side.

The Canaries have managed only a single clean sheet this season, the joint-worst record in the league.

Sigurdsson's creativity can be a major influence as Everton look to take advantage of their visitors' struggles at the back.