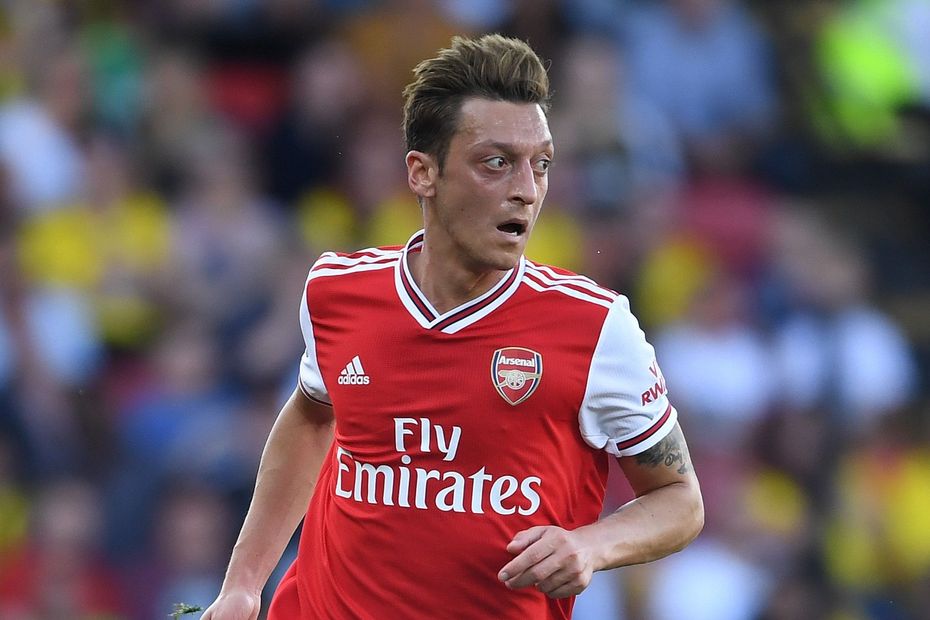 The Arsenal midfielder is owned by only 0.8 per cent of FPL managers for his home match against Southampton.

Ozil appears to have secured a spot in the Gunners' first XI after starting the last two Gameweeks.

He has created four chances in that period, a team-leading total.

The 31-year-old has been handed a major share of dead-ball duties, taking nine of Arsenal's last 11 corners.

That raises his prospects of FPL points against a Saints side who have struggled defensively.

Southampton will head to north London this weekend having conceded 23 goals in the last seven Gameweeks.

And the underlying statistics highlight the potential of Arsenal's attack when playing at Emirates Stadium.

At home, their totals of 99 shots, 63 shots inside the penalty box and 11 goals all rank fourth this season.

As their chief source of creativity, Ozil can take advantage of Saints' frailties and steer the Gunners to victory.