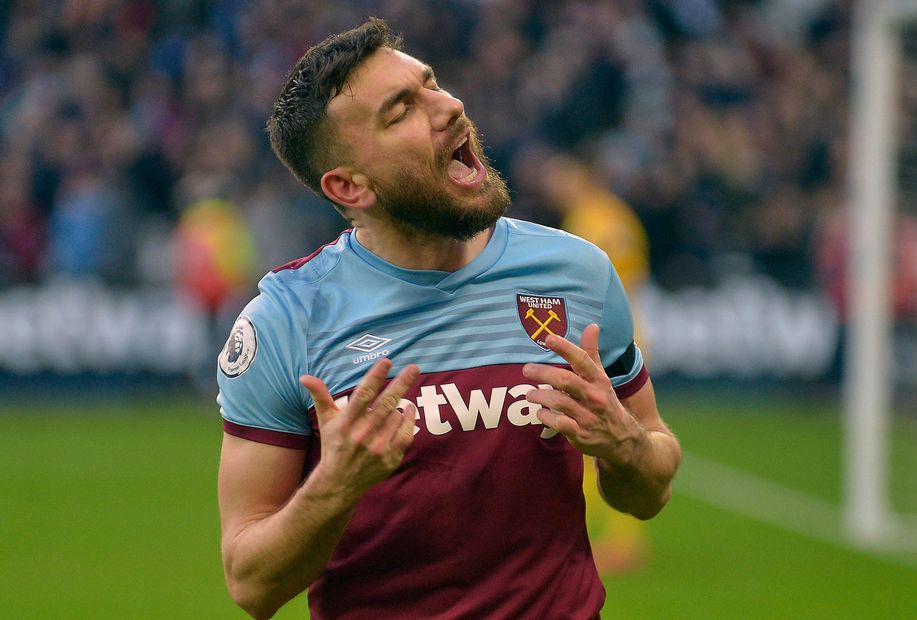 The West Ham United midfielder is owned by just 0.4 per cent of FPL managers for his home match against Tottenham Hotspur.

The Scot has scored in both of his home fixtures in that period, against Sheffield United and Newcastle United, producing nine FPL points on each occasion.

He has also created eight chances, a team-leading total for Manuel Pellegrini’s men.

Spurs visit London Stadium with a poor defensive record on the road.

They are yet to keep a clean sheet on their travels and have conceded 12 goals in six matches.

Notably, they have allowed their opponents 21 headed shots away from home, the second-worst record in the league.

Snodgrass's delivery from set-pieces can exploit that weakness. He has taken 19 of the Hammers’ last 21 corners, finding a team-mate on seven occasions.

Combined with his eye for goal, Snodgrass looks a standout pick for managers in search of a cut-price midfielder for Gameweek 13.