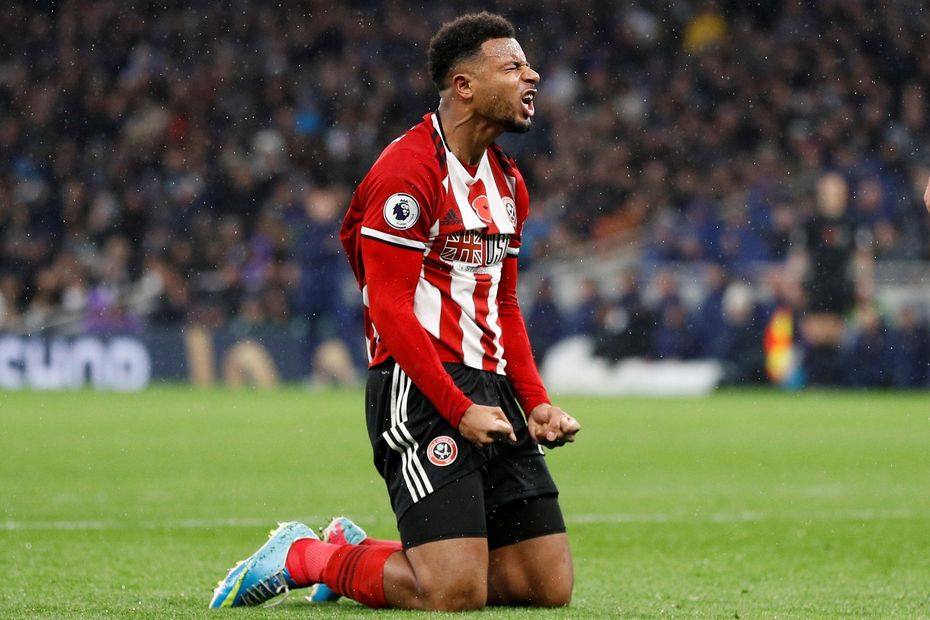 The forward is owned by only 2.3 per cent of FPL managers for Sheffield United's home match against Manchester United.

Mousset appears to have secured a role in the Blades’ first XI thanks to a run of eye-catching performances.

The Frenchman scored in back-to-back matches against Arsenal and West Ham United in Gameweeks 9 and 10.

He then supplied the assists for all three of his side's goals against Burnley in Gameweek 11.

Indeed, Mousset has produced 28 of his 37 points for the season in the last four Gameweeks.

That places him second only to the 46 points of Jamie Vardy (£9.6m) among FPL forwards during that period.

The Red Devils are one of six sides yet to keep a clean sheet on their travels.

Mousset has the form to profit from those frailties and offer managers a strong cut-price option in attack.