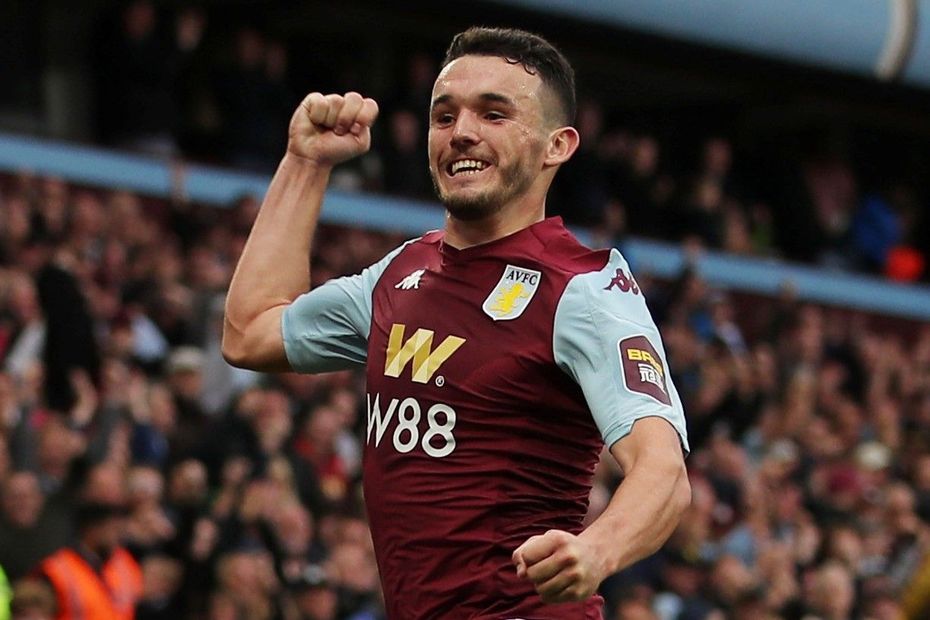 The Scout consults the FPL experts on the key lessons they have learnt after the first 12 Gameweeks of the 2019/20 Fantasy Premier League.

When assembling a squad this season, there has been no shortage of value options available to FPL managers.

Across all positions, the budget or mid-price players have kept pace with their premium rivals.

Indeed, the Blades have five of the top seven defenders for value, in terms of points per million (ppm).

Further up the pitch, Teemu Pukki (£6.7m) and John McGinn (£5.8m) have also thrived since arriving from the Championship.

They are both among the top five forwards and midfielders for value, with 9.1 and 8.6 ppm respectively.

This theme has been reflected in the overall points standings.

Seven of the top-scoring 11 midfielders cost less than £8.0m, while five of the top seven forwards were priced no higher than £9.0m when the season began.

The success of such budget-friendly players has allowed the experts to bolster their squad in all positions and be more flexible with their tactics from one Gameweek to the next.

And with the festive period soon to get underway, such strength in depth will be vital when Premier League clubs look to rotate to cope with the busy schedule.

Lee Bonfield (@FPLFamily): In Gameweek 1 it was all about the defenders. By Gameweeks 4 to 5, I was Wildcarding and moving money out of the defence into attack. Now, with the wealth of value options, I feel I can pick the best of both worlds. Staying flexible would be my advice. Have a balance of template and differential picks and don't be afraid to go with your gut instinct!

Sam Bonfield (@FPLFamily): This season I've been all about 3-4-3. In Gameweek 12, though, four at the back was definitely the way to go, with so many of the defenders getting clean sheets or attacking returns. I still favour 3-4-3, but now with more flexibility to move to 4-3-3 or 4-4-2 when needed.

Holly Shand (@FFCommunity_): A flexible formation could be key over the coming weeks. We've got eight Gameweeks spanning 33 days so rotation is inevitable. We will need to go deep into our benches, so having substitutes you'd like to start will be important.

Neal Thurman (@nealjthurman): My formation has become more top-heavy over the course of the campaign. I started the season investing in my defence and playing four defenders more often than not. As I switched to a more balanced spend in my frontline, I've moved almost exclusively to 3-4-3.

Mark McGettigan (@FPLGeneral): Nowadays, I don't really think about formation too much. I look for players across all positions who offer good value, and the formation looks after itself. I like having a flexible squad where I can vary my set-up from week to week.

Chuck Booth (@ChuckBoothSport): Formation-wise, you've got to take what the Gameweek gives you but I'm set up to play 3-5-2 or 5-3-2 depending on fixtures. Never be afraid to throw defenders out there.