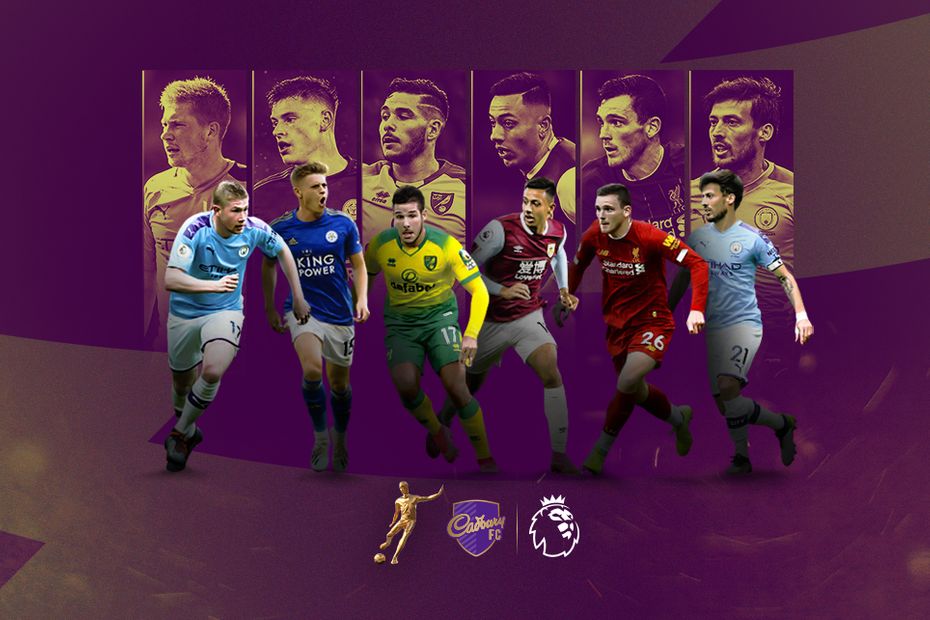 Kevin De Bruyne is the early pacesetter, but the race to be king of Premier League assists is far from over.

The Belgian is aiming to win the Playmaker of the Season award for the second time in three seasons.

He triumphed in the award's inaugural 2017/18 campaign with 16 assists, pipping team-mate Leroy Sane by setting up Gabriel Jesus's stoppage-time winner at Southampton for Manchester City on the final day.

De Bruyne is five ahead this season, having created nine goals, two more than he had at this stage the last time he won.

However, his recent form and the strength of his forthcoming opponents offer hope to those in pursuit.

After eight assists in the first seven Matchweeks, De Bruyne has since managed only one in five appearances.

And in their next five matches City play Chelsea, Manchester United and Arsenal, as well as travelling to Newcastle United and Burnley.

Two of these players have the form and fixtures to suggest they can cut the gap.