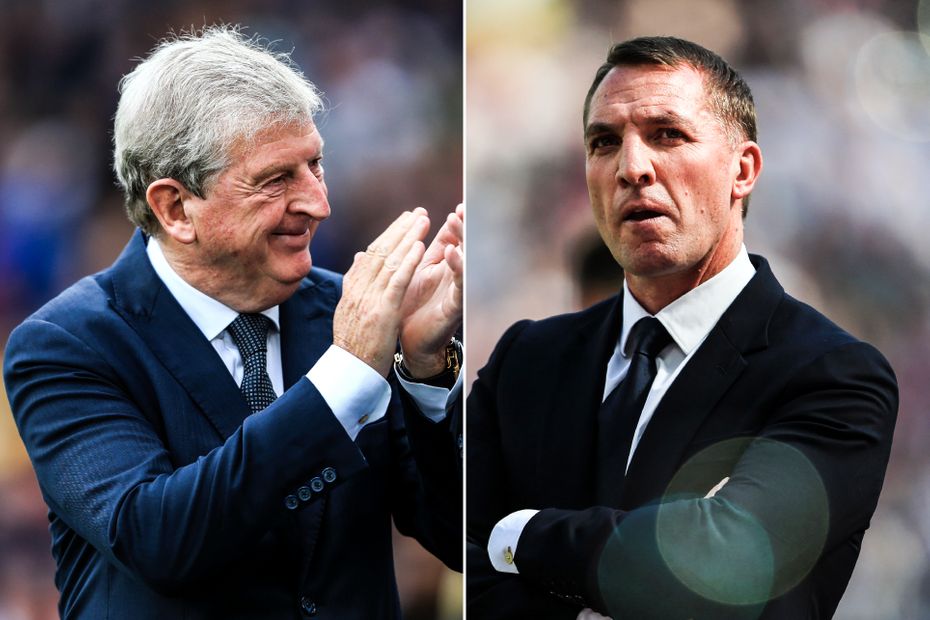 Good coaching and keeping continuity are two of the secrets behind the success of Crystal Palace and Leicester City this season.

Each of them lost a star player to Manchester United over the summer in Aaron Wan-Bissaka and Harry Maguire respectively, and yet neither manager has suffered.

In fact, by sticking with largely the same group of players they had in 2018/19 both have shown clear signs of improvement.

With Gary Cahill and Caglar Soyuncu the only new additions to their respective starting XIs, Palace and Leicester are benefiting from settled formations and clear tactical identities.

They have had eight and nine players respectively who have featured for more than 700 of the 900 minutes in their matches this season.

Only two other teams have had more than five players do so.

It is something Hodgson has relied upon in the opening 10 Matchweeks.

He has to because in a creative sense their productivity levels have been way down compared with last season.

Because they are creating fewer chances, they have needed to be extra-efficient at both ends of the pitch to pick up positive results.

This, in all likelihood, influenced Hodgson’s decision to use 4-5-1 as his primary formation rather than the 4-4-2 he deployed so often last season.

Well aware that his side are unlikely to score lots of goals, the Premier League’s oldest manager at 71 has prioritised defensive solidity.

Rodgers on a roll

In the space of 20 Premier League matches, Rodgers has transformed Leicester from a passive mid-table side into genuine top-four challengers.

Showing greater levels of aggression on and off the ball, the Foxes have performed at a faster pace under the 46-year-old, with significantly sharper movement.

This uplift in tempo helps them retrieve possession quicker, open up extra space on transitions and make better use of their spells on the ball.

Once a counter-attacking side, Leicester are now able to hurt opponents through sustained possession instead of by playing on the break.

In a balanced 4-1-4-1 formation that suits his players, Rodgers has moulded a well-rounded team who produce penetrative, passing football.

The stats outline the strides they have made since Rodgers took over from Claude Puel in February.

How Rodgers has lifted Leicester

This weekend’s encounter promises to be a fascinating affair.

Guided expertly by their respective managers, Crystal Palace versus Leicester City will be a contest between two well-structured, tactically astute teams.