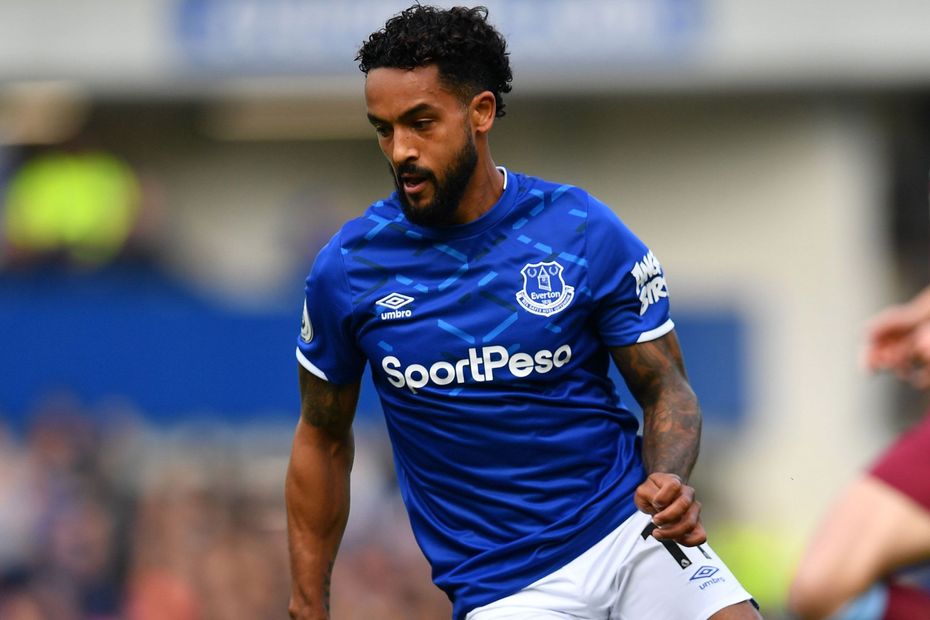 The Everton winger is owned by only 0.4 per cent of FPL managers for his side's home encounter with Tottenham Hotspur.

He also set up a goal as a substitute in the Toffees' midweek EFL Cup win over Watford.

However, it is his goal threat that has caught the eye down the right flank.

Over the last two Gameweeks, Walcott's 10 shots is a team-leading total for the Merseysiders.

Indeed, his eight shots inside the penalty area place him joint-top with Raheem Sterling (£12.1m) among FPL midfielders over that period.

Walcott has a fine record against Sunday's visitors.

He has scored six goals in his 10 Premier League meetings with Spurs, finding the net both home and away last season.

Mauricio Pochettino's men have lacked resilience on the road in recent times.

Spurs have conceded at least twice in each of their five away fixtures.

Walcott can take advantage of those frailties and offer FPL managers an intriguing cut-price option for their midfields.