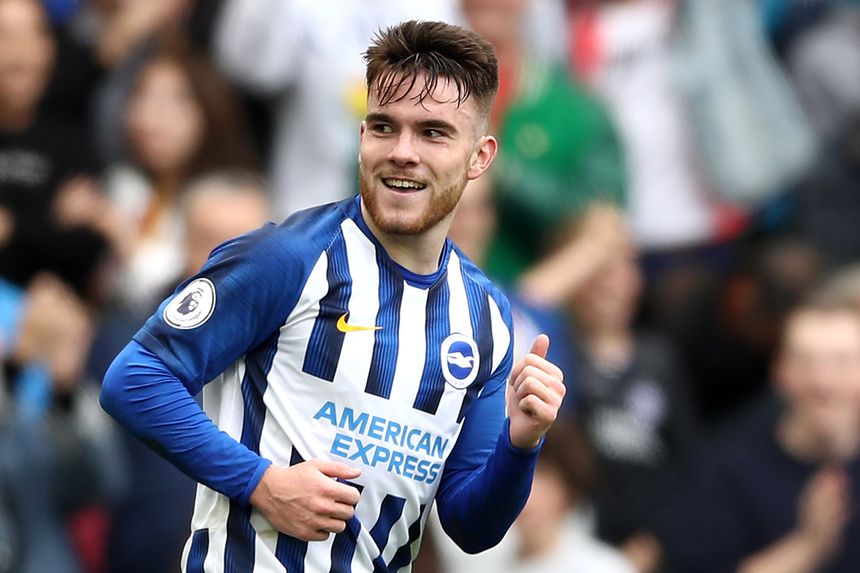 The Brighton & Hove Albion forward is owned by just 2.8 per cent of FPL managers for his home encounter with Norwich City.

Connolly’s recent introduction to the starting XI has helped the Seagulls win their last two fixtures at Amex Stadium.

The 19-year-old scored twice against Tottenham Hotspur in Gameweek 8, collecting 13 FPL points in a 3-0 victory.

And his pair of assists in last weekend’s 3-2 triumph over Everton earned him a further eight points.

His six shots, five shots in the box and three shots on target are tied with Neal Maupay (£6.0m) as team-leading figures.

Norwich, meanwhile, have one of the worst defensive records in the Premier League.

They have managed just a single clean sheet and conceded 68 shots on target, more than any other side.

Connolly can profit from those frailties and enjoy further success at home in Gameweek 11.