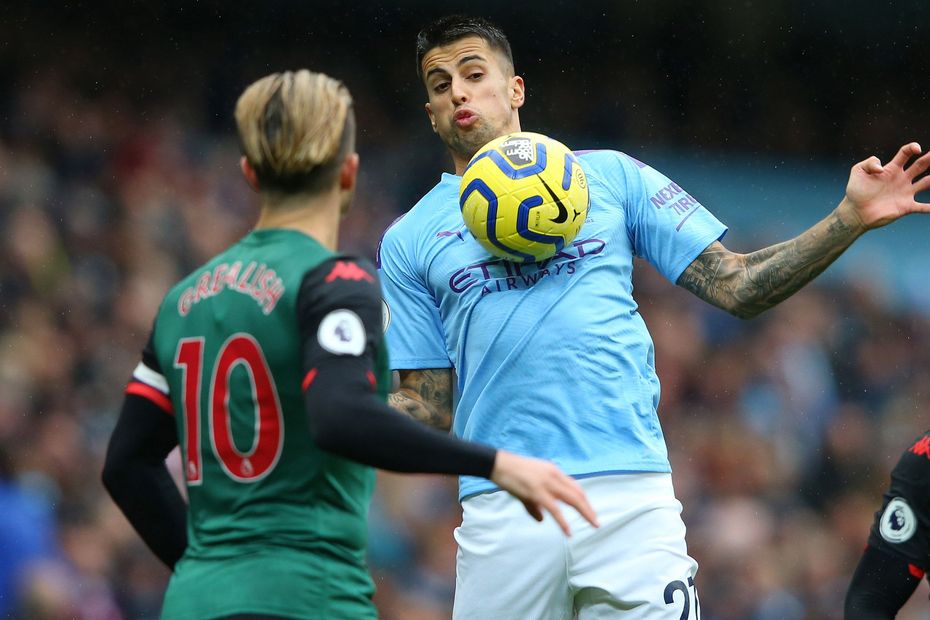 'We will never hide behind excuses' says Pep External Link
GW11 Ones to watch: Andriy Yarmolenko

The Manchester City defender is owned by just 1.4 per cent of FPL managers ahead of his side's home encounter with Southampton.

Cancelo appears to have claimed the right-back role ahead of Kyle Walker (£5.9m), having started each of the last three Gameweeks.

His five shots were joint-top among defenders over Gameweeks 8 to 10.

And his total of two big chances created is the third highest among defenders in that period.

Southampton travel north on the back of a record 9-0 home defeat by Leicester City.

Saints have mustered a single point in their last five matches.

Combined with his potential for another clean sheet, Cancelo’s raids forward can reward investors with a big points haul on Saturday afternoon.