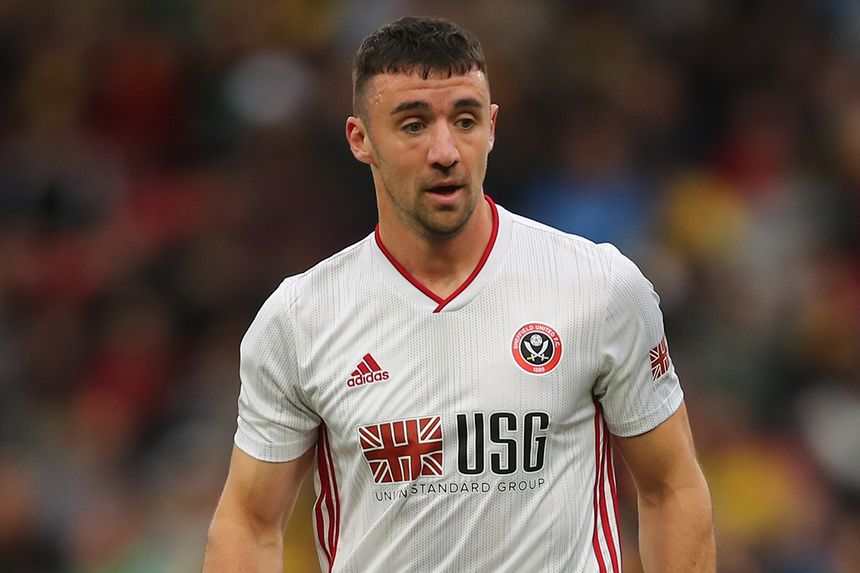 The Sheffield United wing-back is owned by just 1.5 per cent of FPL managers for his home encounter with Burnley.

Yet Stevens has supplied a consistent stream of points in 2019/20 FPL.

He has produced attacking or defensive returns in six of the last nine Gameweeks.

Indeed, the Irishman's tally of 43 points is only four fewer than his team-mate John Lundstram (£4.7m), who sits in 35.2 per cent of squads.

Stevens was a key figure in the Blades’ promotion to the Premier League.

Raiding down the left, he scored four goals and provided six assists in last season’s Championship.

The underlying numbers show Stevens’ delivery has again been vital this term.

At home, his seven chances created have been bettered by just two team-mates.

That total also places him among the top 10 FPL defenders.

Sheffield United have been resilient at home, conceding only four goals in five matches at Bramall Lane.

Combined with his attacking potential, Stevens looks primed for more success against Burnley.