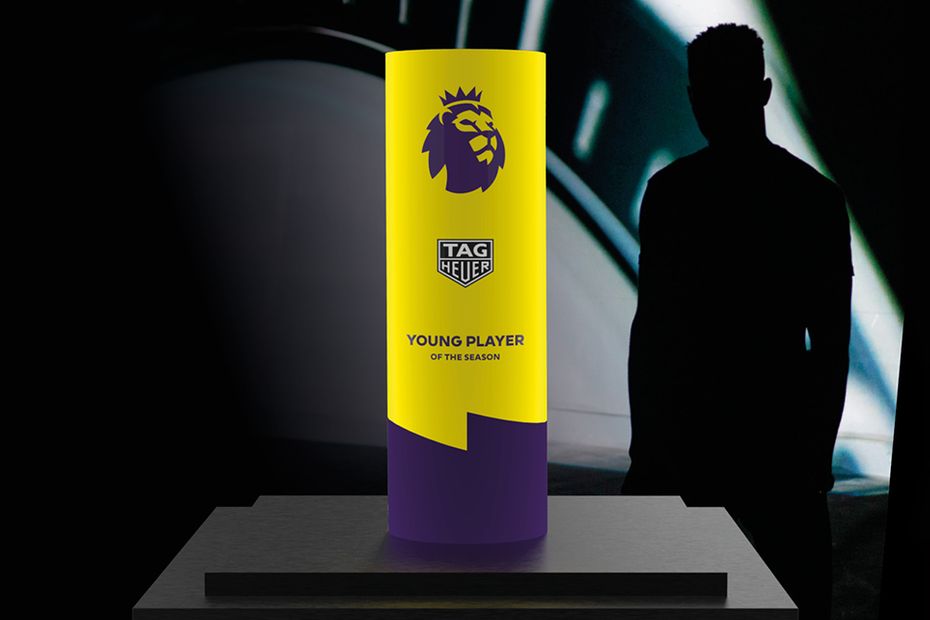 Age is not a barrier in the Premier League.

Indeed, this season is proving the kids are all right, with the average age of teams, at 26 years and 307 days, younger than at any stage of the competition's history after the inaugural season.

And to celebrate the achievements of young players who have reached the top of the game, the Premier League is announcing a new award.

TAG Heuer, the Official Timekeeper for the Premier League, will present the inaugural TAG Heuer Young Player of the Season Award for the 2019/2020 season in May 2020.

It will be presented to the best-performing player who was aged 23 or younger at the start of the relevant season.

The TAG Heuer Young Player of the Season shortlist will be released before the campaign ends.

As with the other end-of-season awards, the shortlist will be decided after a vote by the public and the Premier League Awards Panel.