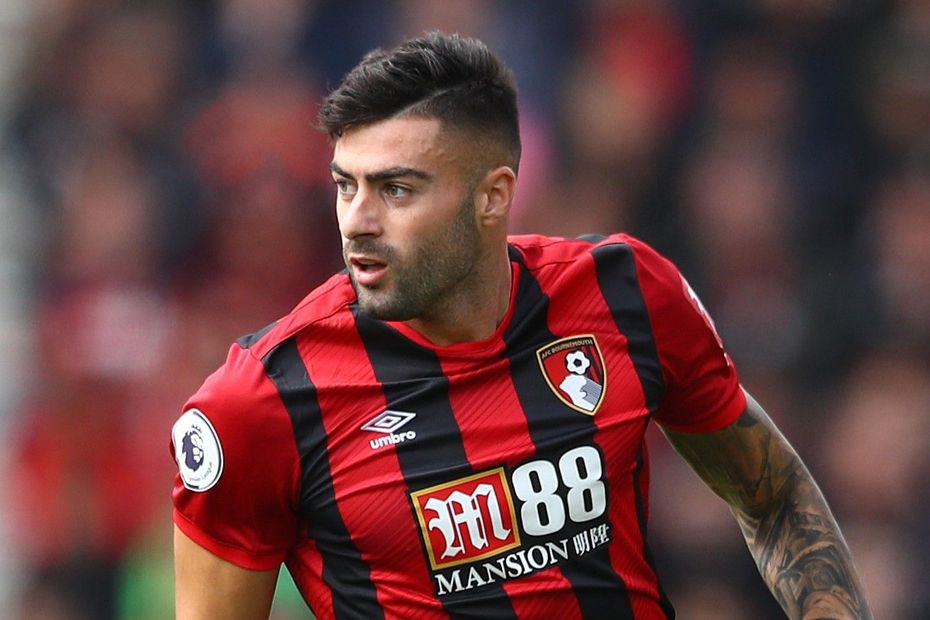 The Scout starts a series focusing on the ICT Index, which helps Fantasy Premier League managers look beyond points to determine player potential.

A recent role as a regular starter for AFC Bournemouth has boosted the left-back's prospects.

Rico started only one of the first four Gameweeks but has since been named in the first XI in each of the last four.

And the Spaniard has seized his opportunity.

He has created 10 chances over Gameweeks 5 to 8. That total is more than three times any team-mate apart from the six of Joshua King (£6.3m).

And among all FPL defenders it ranks second only to the 14 of Trent Alexander-Arnold (£7.2m), the joint-highest scorer at the back.

A big chance created is regarded as a situation where the player receiving the pass is expected to score. This means that Rico is creating high-quality chances and boosts his assist potential.

His delivery from out wide has been a big factor for Eddie Howe's men.

Indeed, Rico's tally of 11 successful crosses during this period is bettered by only two other defenders.

A big share of set-pieces has helped Rico emerge as an FPL option.

He has taken 16 of the Cherries' 23 corners and found a team-mate with eight of them. Only Ashley Young (£5.4m), with 11, has surpassed that total over the last four Gameweeks.

Rico has claimed 12 of his 14 points for the season over the last four Gameweeks.

And the Cherries' upcoming schedule strengthens his appeal.

Costing only £4.1m, that hands Rico the platform to offer managers a cut-price source of returns.