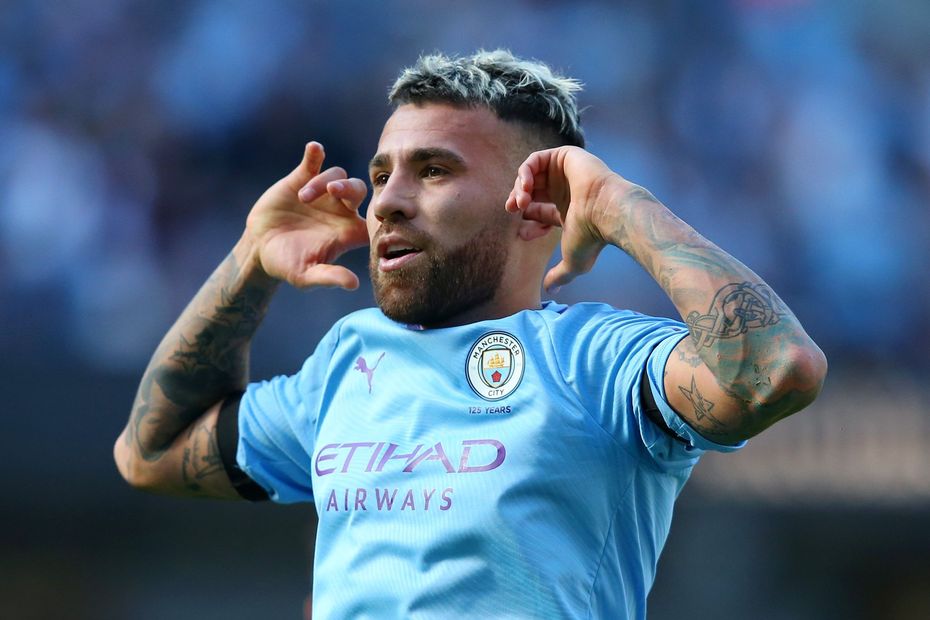 Which City players are on international duty? External Link
How the ICT Index in Fantasy works

But Otamendi has shown in recent matches that centre-backs can also be a major threat from the back.

The Manchester City man scored once and supplied an assist in an 8-0 home win over Watford in Gameweek 6.

Combined with a clean sheet, he earned a bumper haul of 15 points and is the top-ranked defender for ICT threat over the past four Gameweeks.

Otamendi produced five shots inside the penalty area in that period, second only to the six of Harry Maguire (£5.4m) among FPL defenders.

The Argentinian also ranks second to Maguire for touches in the box, by 11 to 13.

And his three shots on target rank joint-top for defenders.

Otamendi started only 14 matches for Pep Guardiola's side last season.

But he now looks set for an extended run in the first XI due to a long-term knee injury to Aymeric Laporte (£6.3m).

The statistics from his last season as a regular, in 2017/18, underlines Otamendi’s eye for goal.

His 32 shots and 10 shots on target both ranked fourth among defenders, helping him score on four occasions.

Man City have managed only three clean sheets in the first eight Gameweeks.

But their upcoming schedule suggests Otamendi can deliver defensive returns for his 8.3 per cent owners.

According to the Fixture Difficulty Ratings (FDR), all of Man City’s next three opponents score just two.

That run starts with a trip to Crystal Palace after the international break.

Combined with his goal threat, Otamendi could be set for more big points hauls during those favourable short-term fixtures.