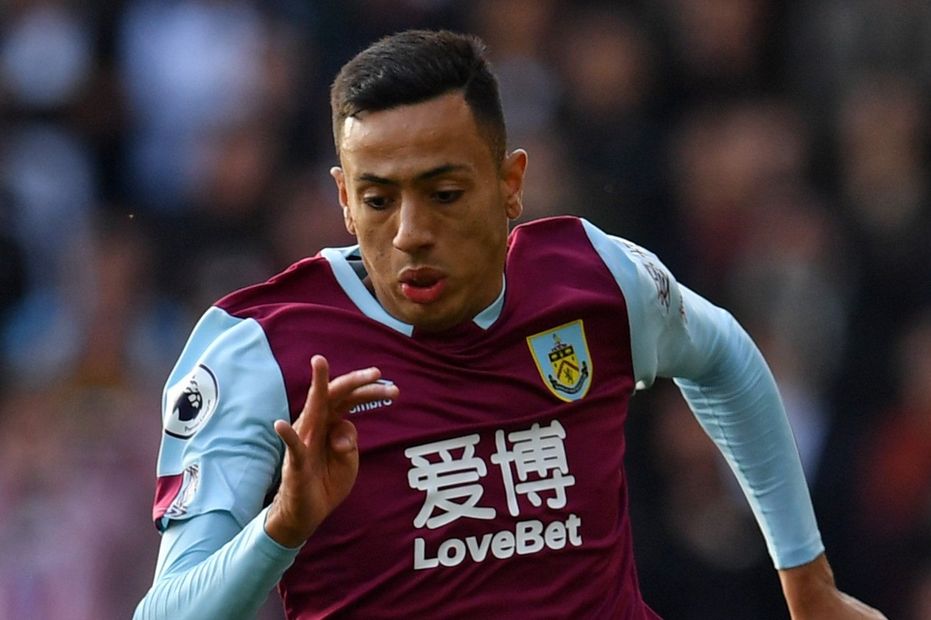 The Burnley winger is owned by only 0.5 per cent of managers for his trip to Aston Villa.

McNeil has claimed an assist in three of the first six Gameweeks, picking up points against Arsenal, Wolverhampton Wanderers and Norwich City.

The underlying statistics show why he is a major influence on the Clarets' attack.

McNeil's total of 13 successful crosses is more than double any team-mate apart from the eight of Johann Gudmundsson (£6.0m).

Only two other FPL midfielders, Kevin De Bruyne (£9.9m) and Luka Milivojevic (£6.7m), have surpassed that total, with 16 apiece.

McNeil's share of free-kicks and corners means he can be a key figure against Villa.

Dean Smith's men have allowed 35 shots from set-pieces, more than any other side.

McNeil has the delivery to exploit those weaknesses and get more assists on Saturday.